Bronchiolitis is an infection that affects the lower respiratory tract, which causes swelling in the bronchioles (small airways) of the lungs, causing airway obstruction. Bronchiolitis usually affects infants, 3 to 6 months old. The pediatric pulmonologists with Norton Children’s Pulmonology, affiliated with the UofL School of Medicine, have the training and expertise to care for children with bronchiolitis.

Bronchiolitis is caused by viruses. The virus causes an upper respiratory infection that spreads to the lower respiratory tract. It causes inflammation and possibly death of the lung’s cells. This causes obstruction to airflow coming in and out of a child’s lungs. Respiratory syncytial virus (RSV) is considered one the most common viruses that cause bronchiolitis.

Other viruses that can cause the condition include:

Bronchiolitis is rarely caused by bacteria but can be caused by mycoplasma pneumoniae, often called “walking pneumonia.”

Bronchiolitis symptoms may include:

Treatment for bronchiolitis depends on a child’s age, health and medical history, as well as how severe the condition is. Mild cases may be able to be treated at home with supportive care, such as rest, fluids and frequent suctioning of the nose and mouth with a bulb syringe.

If a child is experiencing severe breathing issues, they may need care at a hospital. Treatments may include: 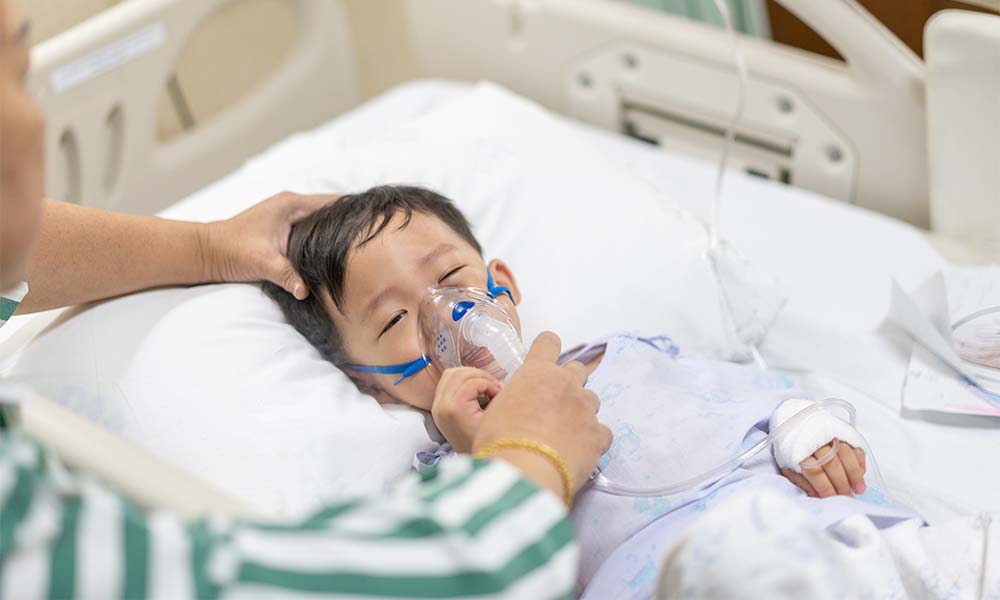 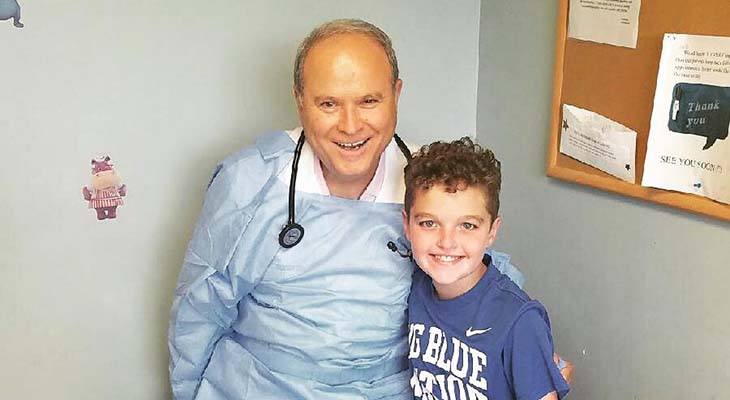 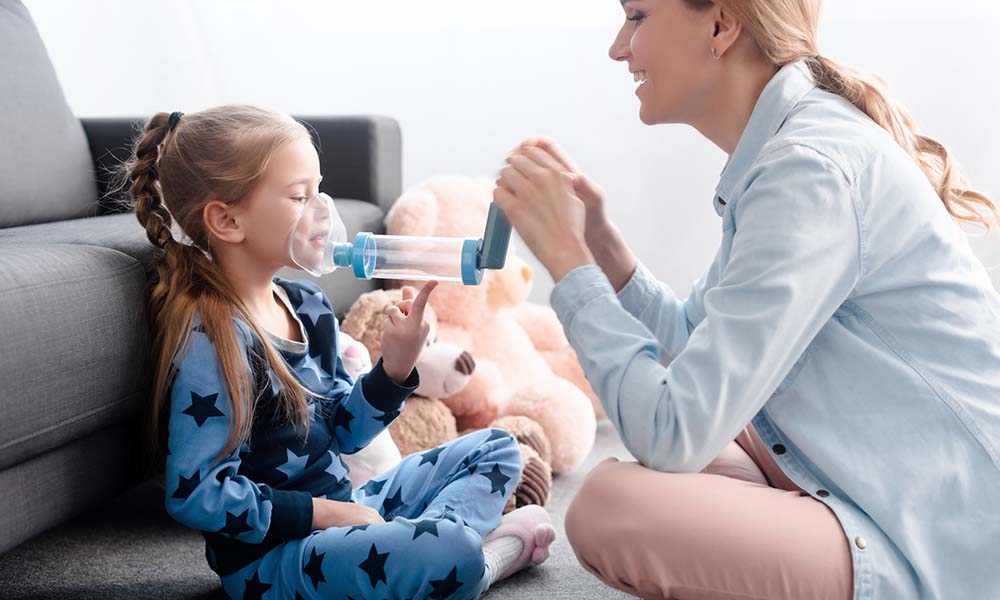 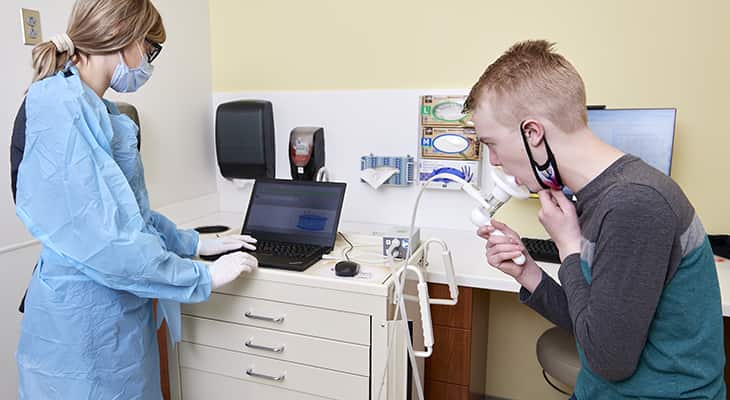 There isn’t a cure for cystic fibrosis yet, but new drugs target the cause of symptoms