The severity of scoliosis in children is determined by the size of the spinal curve and whether the child is still growing. While slight spinal curves usually don’t need treatment, moderate and severe curves require the care of a pediatric orthopedist to prevent difficulty breathing, pain, deformity and disability later in life.

Most children and teens diagnosed with scoliosis can look forward to active lives.

Your pediatric orthopedist measures the severity of a scoliosis curve by calculating the angle between the vertebra at the start of the curve and the vertebra at the end. The larger the angle, the more severe the scoliosis. Many mild cases of scoliosis don’t require treatment and your health care provider will monitor the condition.

Children who are still growing are at risk of any curve getting worse. Identifying a curve at the start of a child’s growth spurt – about age 10 – provides an opportunity for treatment while preventing the need for surgery later in life.

The fellowship-trained and board-certified pediatric orthopedists at Norton Children’s Orthopedics of Louisville, affiliated with the UofL School of Medicine, specialize in treating scoliosis in children whose bones and soft tissue are still growing.

Causes of Scoliosis in Children

Idiopathic scoliosis is the most common form and has no known cause This type affects children assigned female at birth more than males and tends to run in families. There are three age groups for this type of scoliosis in children:

Neuromuscular scoliosis is the second-most common form of scoliosis in children. It is associated with neuromuscular conditions such as cerebral palsy, muscular dystrophy and spina bifida. This type of scoliosis makes a child’s spine look more like a letter “C.” It also will cause the spine to rotate or twist, pulling the ribs with it to make a curve.

Congenital scoliosis is present at birth and is a result of the vertebrae (bones) in the spine not forming the way they should. This may occur during a baby’s development and the bones may be missing, not separated appropriately or partially formed.

Symptoms of Scoliosis in Children

Low-dose Imaging for Children With Scoliosis

Children with scoliosis typically need many X-rays to monitor the progression of the curve and to follow up after treatment. Norton Children’s Orthopedics of Louisville, uses an advanced imaging system called EOS Imaging to collect 2D and 3D images while exposing children to extremely low doses of radiation. If surgery is required, the system provides detailed tools for planning the operation, including 3D models.

With the help of a $300,000 grant from the Norton Children’s Hospital Foundation, with support from the PACCAR Foundation, the EOS Imaging system recently was installed at Norton Healthcare Pavilion in downtown Louisville, Kentucky.

The Norton Children’s Orthopedics of Louisville team treats all types of scoliosis in children, from mild to severe. Children and their growing bodies are different and our treatment plans focus on what will help your child have the best outcome.There are three basic options for treatment for pediatric scoliosis: Observation, bracing or surgery. The severity of the curve and whether your child is still growing will determine which option your pediatric orthopedist recommends. 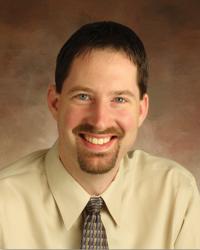 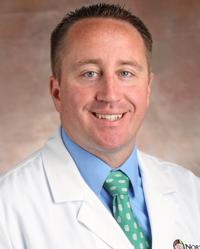 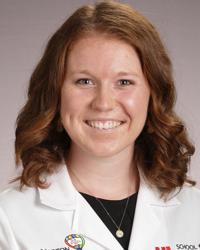 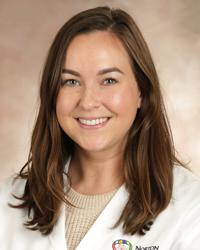 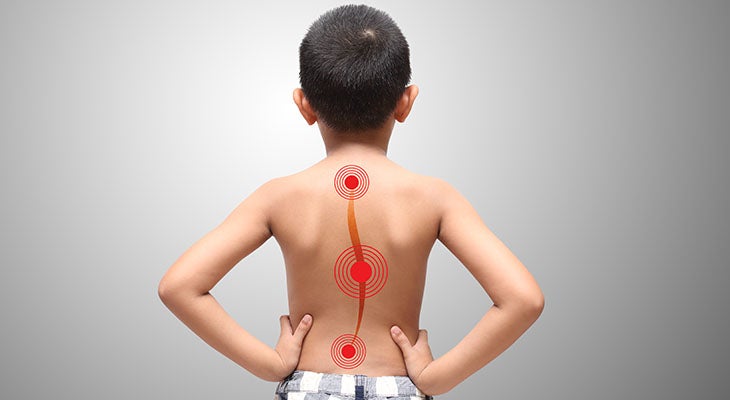 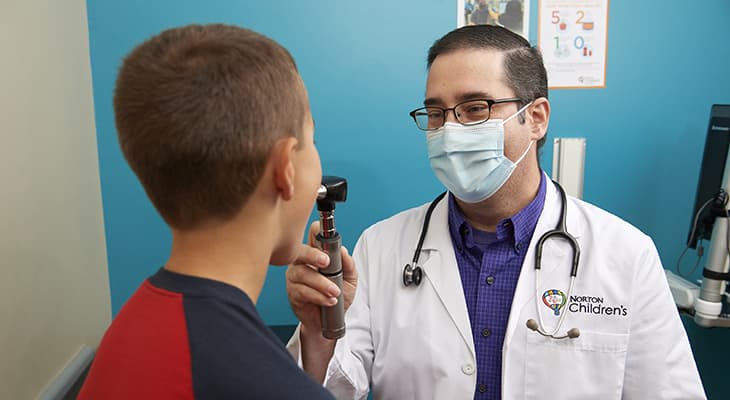 What to expect after your child’s spinal fusion surgery 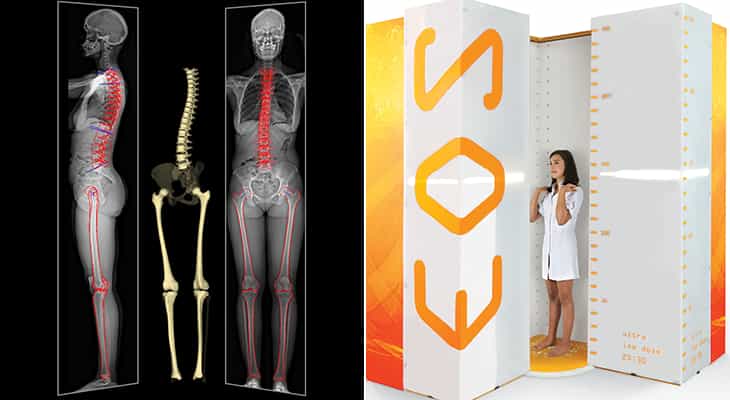 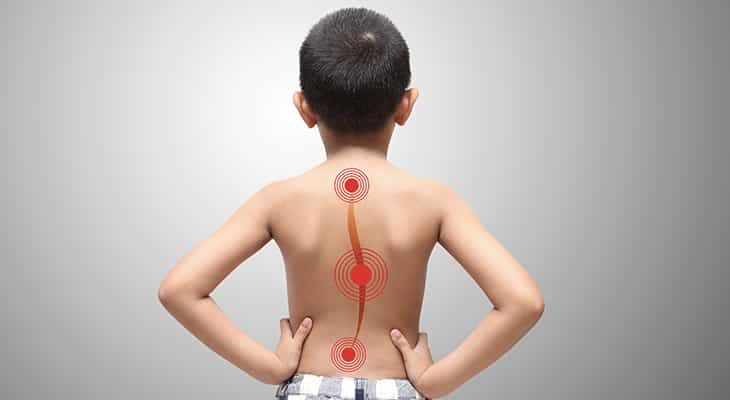