An estimated 1 in 2,000 children born each year have a disorder of sexual development (DSD). DSDs include a group of close to 60 conditions in which a child’s biological sex (male or female) is unclear. Many people with a DSD prefer the term “difference of sex development” rather than “disorder.” The term “disorder” may imply a negative connotation rather than the natural genetic variation that the child experienced.

What Are Disorders of Sexual Development (DSDs)?

A DSD is a condition in which a child’s chromosomes (genetic material, or DNA) and the child’s genital appearance do not match. DSDs can appear in infancy, childhood or at puberty.

What Causes a DSD?

In the first few weeks of a pregnancy, males and females look identical. As the pregnancy continues, genes begin to interact with hormones (chemicals) to begin sex development. For a child to develop a DSD, one of the following may happen:

It’s important to understand that a parent or child does not “cause” the development of a DSD. Parents have no control over the genes they inherit and pass on to their child or any developmental conditions a child may have. Children with DSDs need love and unconditional acceptance –– like every other child.

Disorders of Sexual Development We Treat

We treat all DSDs, including:

A Multidisciplinary Approach to DSD Treatment

Children with DSD may need care from a team of pediatric specialists from many areas, including:

Treatment depends on the type of DSD your child experiences. Treatment may include hormone replacement therapy, emotional and psychosocial support, and surgery.

Surgery depends on the type of DSD. For some, surgery may be needed and for others it may be an elective (optional) procedure.

For managing a DSD, your child may need to take a medicine daily to help with keeping their hormone levels at the appropriate level. These may include:

Can children have thyroid issues? 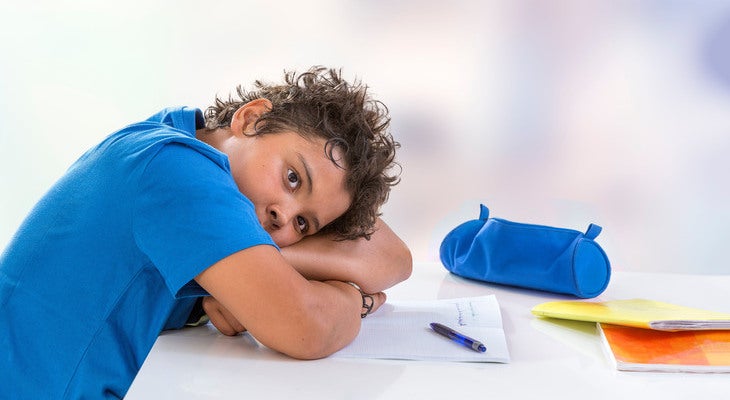 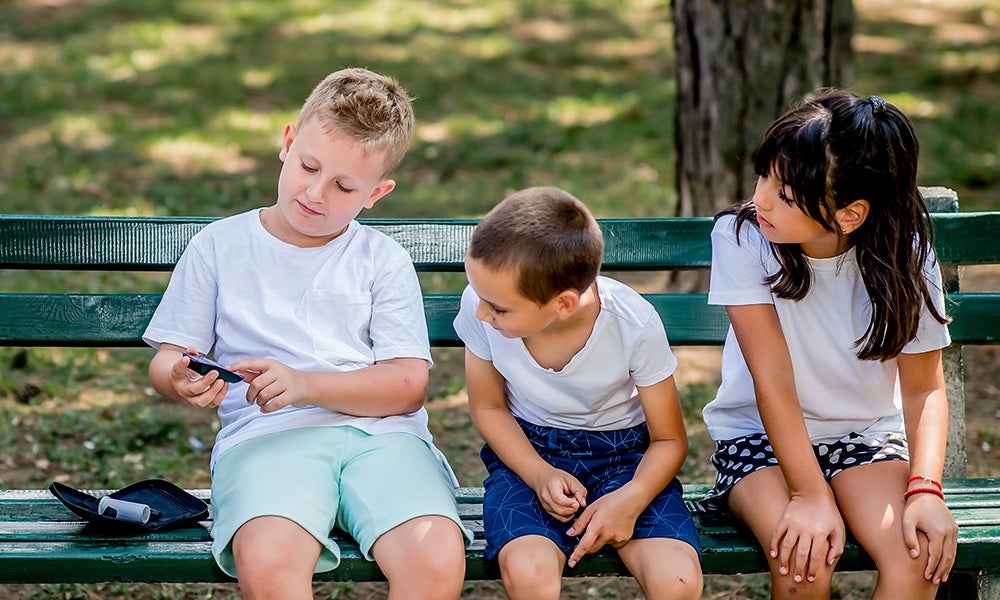 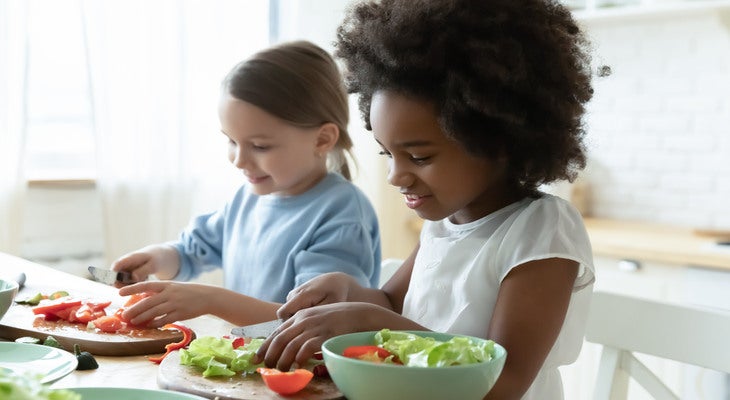