Norton Children’s Gynecology, affiliated with the UofL School of Medicine, is the only practice in Louisville, Southern Indiana and Kentucky dedicated to pediatric gynecological care. Our board-certified physicians are trained to treat irregular periods and other menstruation problems with the sensitivity that children, teens and parents need.

No two periods are the same. However, there are some signs the child may have an irregular period that warrants a visit with a pediatric gynecologist.

Young women can experience a number of menstrual disorders. The most common are heavy periods and painful periods (known as dysmenorrhea).

In girls and young women, heavy or abnormal menstrual bleeding most often occurs because of a hormone imbalance.

In some cases, ovulation does not occur regularly in the first several years after a girl gets her first period. This causes irregular, frequent, heavy or prolonged periods.

A much less common cause of heavy periods is a bleeding disorder, which means the blood is not clotting as it should.

Heavy menstrual periods often can be managed with medicines or hormone treatments.

Dysmenorrhea, also known as painful periods, is relatively common in adolescent girls. The menstrual cramps associated with this condition can be debilitating at times.

Primary dysmenorrhea describes severe menstrual cramping that has always accompanied menstruation. This is due to abnormal uterine contractions.

Secondary dysmenorrhea describes menstrual cramping that develops because of some other condition, such as endometriosis, infection or pelvic tumors.

Depending on the cause, treatment recommendations may include: 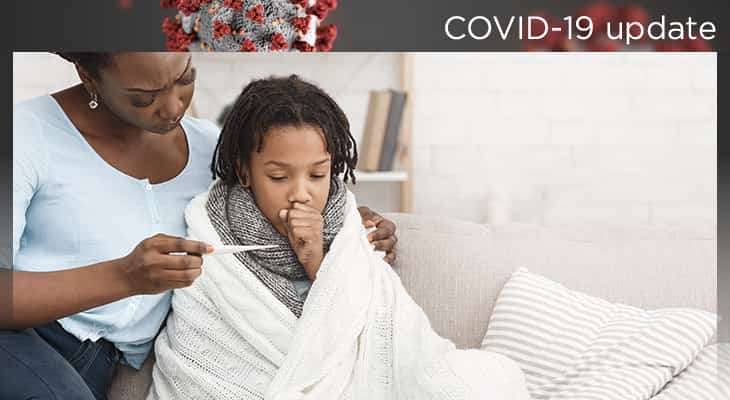 Kids may have subtle differences in COVID-19 symptoms 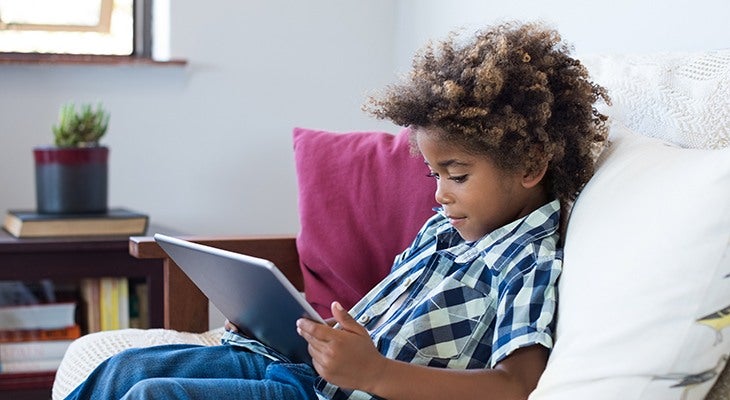 How do I limit screen time for kids?

Limiting screen time after 18 months of reliance on them can be hard for parents. Many families have felt they had no choice when it came to loosening rules on screen time, due to the […] 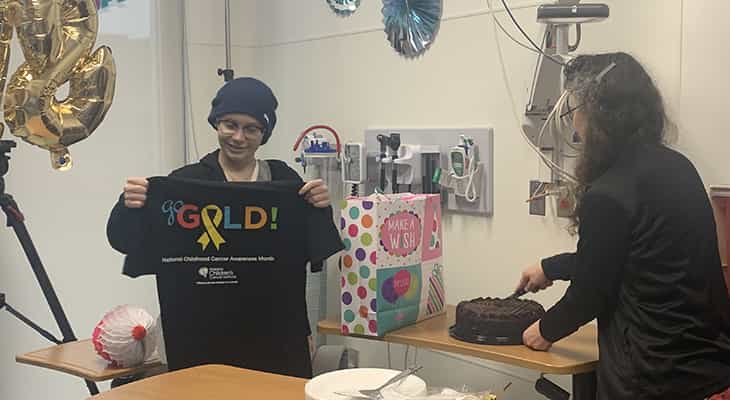 On Valentine’s Day, 2020, Angel Florian received a 6-foot-tall plush rose from her boyfriend. It was a substitute for the real flowers he wanted to give her but couldn’t because her weakened immune system made […] 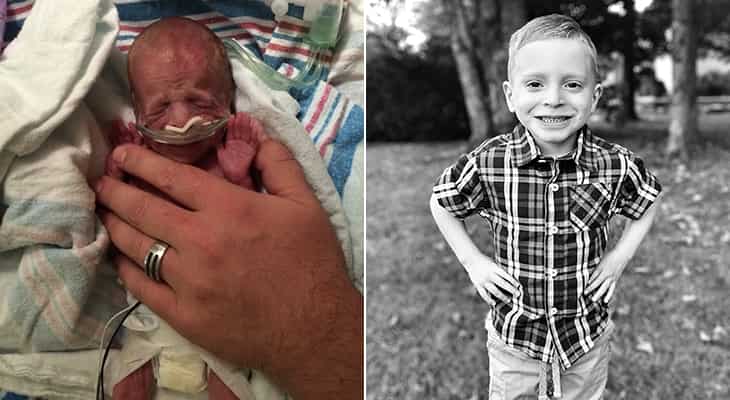 When Alex and Kaylee Sutton’s son was born at 25 weeks, his new parents were scared their 1-pound, 9-ounce baby, born on the cusp of viability, wouldn’t make it. They’d arrived at Norton Women’s & […] 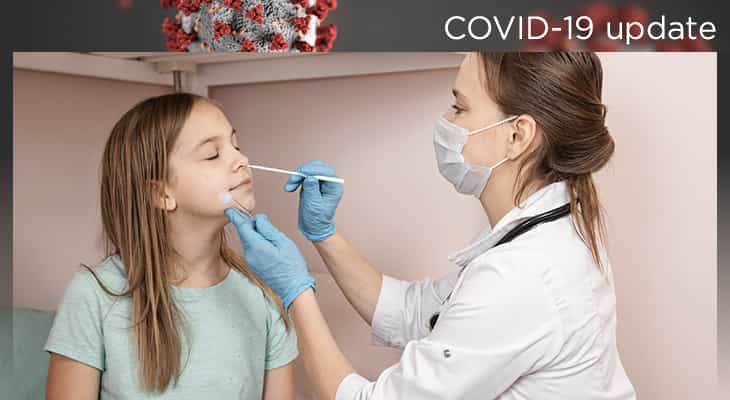 How soon after COVID-19 exposure should a child get tested?

Because they haven’t been vaccinated against COVID-19, children under 12 should quarantine immediately after exposure to someone with confirmed or suspected COVID-19. Exposure definitions for children in K-12 school: If all children are wearing masks, […]