Norton Children’s Gynecology, affiliated with the UofL School of Medicine, is the only practice in Louisville, Southern Indiana and Kentucky dedicated to pediatric gynecological care. Our board-certified physicians treat delayed puberty with the sensitivity that children, teens and parents need.

Puberty is considered delayed when physical signs do not appear by age 13 for girls and age 14 for boys.

Delayed puberty can be hereditary, meaning the late onset of puberty may run in families. Other potential causes include:

In girls, symptoms of delayed puberty include:

In addition to a medical history and physical exam, diagnosis of delayed puberty may include blood tests to measure hormone levels and other possible abnormalities, and X-rays to determine bone maturity. 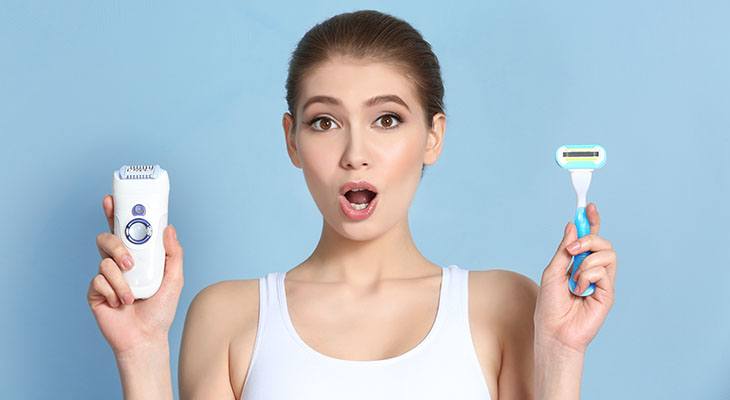 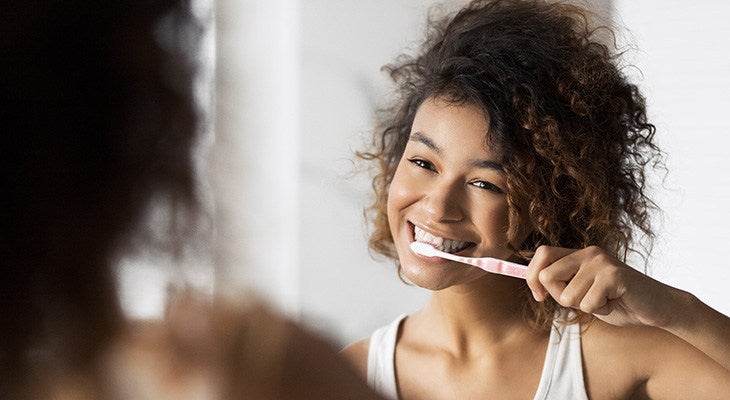 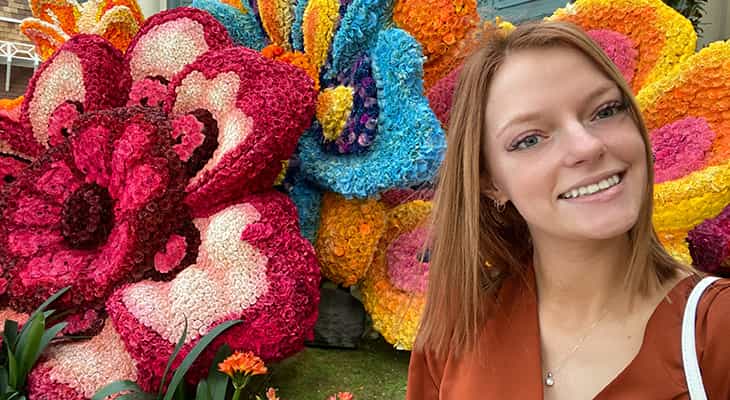