Norton Children’s Gynecology, affiliated with the UofL School of Medicine, is the only practice in Kentucky, Louisville and Southern Indiana dedicated to pediatric gynecological care. Our board-certified physicians are trained to treat the effects of childhood sexual abuse with the sensitivity that children, teens and parents need.

Child sexual abuse involves an adult engaging in sexual activity of any kind with a child or adolescent. It may also involve an adolescent engaging in such activity with a younger child. At Norton Children’s Gynecology, we provide medical and mental health assessments in cases where sexual abuse is suspected.

Children often don’t tell anyone about sexual abuse because they’re confused, afraid or ashamed. Any combination of the following could be warning signs of abuse:

In addition, the following behavioral or emotional signs may arise:

Our team is trained to care for your child with compassion, treating both the physical and emotional trauma associated with sexual abuse.

Treatment typically begins with a medical history and physical exam. We may also test for sexually transmitted infections or pregnancy if warranted.

Mental health clinicians can meet with your family to discuss a counseling plan for your child.

When Hannah R. Fischer, M.D., neonatologist with Norton Children’s Neonatology, affiliated with the UofL School of Medicine, was doing her pediatric residency, it was in the neonatal intensive care unit (NICU) where she found her […]

The Jackson family discovered the first surprise of their second pregnancy at their scheduled 14-week appointment: They were having twin boys. A few days before Christmas 2017, the family went for the 20-week anatomy scan, […] 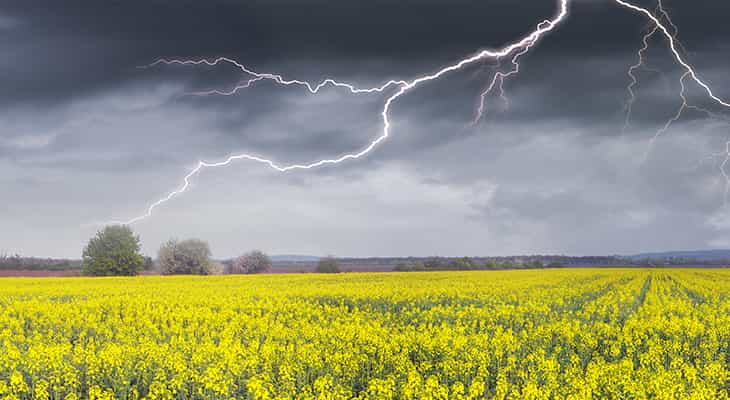 Plenty of allergens and severe weather can mean thunderstorm asthma

Warm temperatures in Louisville and Southern Indiana bring severe weather and a jump in allergens like pollen. For some, that may mean a risk of “thunderstorm asthma.” Thunderstorm asthma occurs when strong winds and rain […]

When should I take my child to the hospital?

You’re not alone if you’ve wondered “When should I take my child to the hospital?” after your child has experienced an illness or injury. Having that kind of doubt is OK; no parent likes to […]

For the third year in a row, Kentucky has the highest child abuse rate in the country. The U.S. Department of Health & Human Services Children’s Bureau “Child Maltreatment 2019” report — released this year […]