Recent reports of paralysis in kids have raised the profile of a mysterious and rare disease. 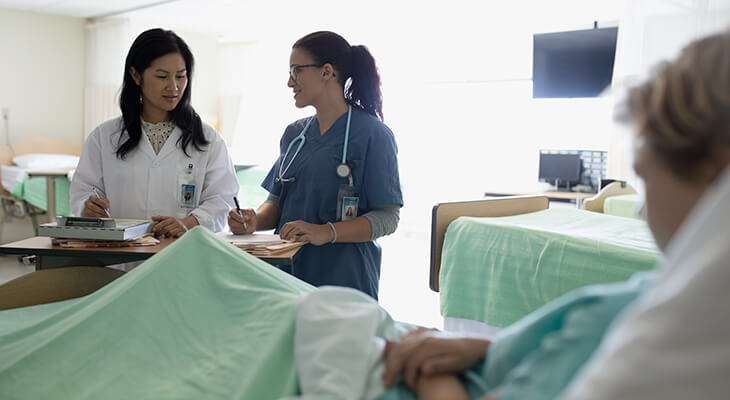 Several outbreaks of AFM — acute flaccid myelitis — have been reported in children in recent weeks, including three in the Louisville and Southern Indiana area. The mysterious polio-like disease causes weakness in the arms or legs and is extremely rare, according to the U.S. Centers for Disease Control and Prevention.

AFM affects a person’s nervous system, specifically the spinal cord. The cause isn’t known, but one possibility is an immune reaction to an infection called enterovirus, which can be spread by coughing or sneezing.

“It’s important to remember that this condition is rare, but it underscores the need for adults and children to take preventive steps against illness,” said April R. Mattingly, M.D., pediatrician with Norton Children’s Medical Group – Crestwood. “This includes coughing and sneezing into your elbow or at least covering your mouth, thoroughly washing hands, and staying home when you’re sick.”

Fewer than one in a million get AFM every year. From August 2014 through August 2018, the CDC was informed of 362 cases from across the country.

Symptoms tend to be similar to viral infections such as poliovirus, non-polio enteroviruses, adenoviruses and West Nile virus, according to the CDC, however no specific virus has been consistently detected in AFM patients’ spinal fluid.

There is no specific treatment for AFM, but a neurologist may recommend physical or occupational therapy to help with arm or leg weakness caused by the illness. The long-term outlook for patients with AFM isn’t known, according to the CDC.