A toddler’s heart rate can increase with a fever

A toddler’s heart rate can increase with a fever

A toddler’s heart rate while resting is normally between 70 and 110 beats per minute, with the rate gradually moving toward the lower end of the range as a child gets closer to age 3. 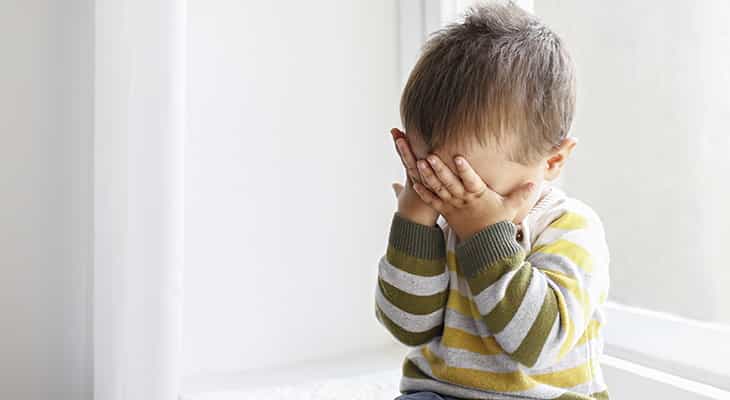 A toddler’s heart rate while resting is normally between 70 and 110 beats per minute (bpm), with the rate gradually moving toward the lower end of the range as a child gets closer to age 3.

It’s normal for a child with a fever to have a higher heart rate or pulse as well as faster breathing and flushing as circulation is pushed closer to the skin’s surface.

“Treating a child with fever reducers such as acetaminophen (Tylenol) and fluids should bring down the fever and the heart rate,” said Delwyn E. McOmber, M.D., pediatric cardiologist at Norton Children’s Heart Institute, affiliated with the UofL School of Medicine. “Generally, a child’s heart rate increases about 10 bpm along with every degree of elevated temperature.”

With the addition of Pediatric HeartCare Partners, Norton Children’s Heart Institute has more locations in Southern Indiana and the Louisville area.

A toddler’s heart rate that is too fast (tachycardia) or too slow (bradycardia) is also called an arrhythmia, and many arrhythmias are minor with no significant health threat. Some can indicate a more serious heart issue, so if your child has symptoms of an arrhythmia, make an appointment with your pediatrician’s office.

Tachycardia, when unrelated to physical activity or age, can be the result of an abnormality somewhere in the heart’s electrical system. When that abnormality is somewhere above the ventricles (lower chambers of the heart), it is called supraventricular tachycardia (SVT).

SVT in children who are otherwise healthy isn’t life-threatening if they receive proper care. Short-term methods to stop an episode can be performed at home, and longer-term treatment can be provided by a pediatric cardiologist.

Bradycardia is typically associated with a congenital heart defect causing sinus node dysfunction or heart block and can be diagnosed by a pediatrician or cardiologist.

How to check a child’s heart rate

You’ll need watch or clock with a minute hand. Have your child relax without running, jumping or crying for at least five minutes.
In an infant, the best spot to feel the pulse is the upper am. Lay your baby on the back with one arm bent so the hand is up by the ear. Feel for the pulse on the inner arm between the shoulder and the elbow.
A toddler’s heart rate — and that of older children — is best measured on the inside of the wrist on the thumb side.