Christa Taylor is living with adult congenital heart disease and doing things, including having a baby, that her doctors originally thought she’d never do. 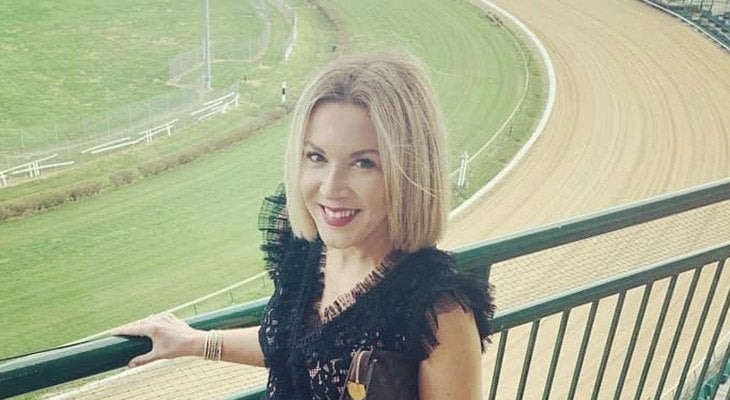 “I wasn’t allowed to play sports. I couldn’t ride a bike. I was told I couldn’t have kids because it would be too dangerous. These are all things that I wasn’t allowed to do, because they just didn’t know what would happen at that time,” Christa said. “And now they say that kids [with most forms of congenital heart disease] can work out, can play sports. Growing up thinking I couldn’t, to now being able to in my care, it’s been a shift in my mindset.”

As Christa grew up with CHD, a medical subspecialty emerged to help patients like her. Adult congenital heart disease (ACHD) care was developed to help patients like Christa as they aged and began to experience issues associated with being an adult. As a person with CHD ages, so does their unique heart anatomy, which can put them at risk for complications such as heart arrhythmias, which Christa has experienced. Christa has required multiple interventions for her arrhythmias, including using catheters and open heart surgery. Her last catheter ablation to address arrhythmia was in 2020, and she’s been free of significant arrhythmias since.

In 2011, Christa had open heart surgery and heard something she never believed would happen.

“All while I was growing up, I was told I couldn’t have kids. But technology and the care would evolve,” Christa said. “After my last heart surgery, doctors told me, ‘You can have a baby now.’ It was pretty wild to go your whole life thinking you would not hear that, and then you can. So, my daughter is very much a miracle.”

Call for an appointment.

“I had a great pregnancy. We did all the heart tests for [the baby] when she was in utero. She didn’t have any heart conditions, which is huge. Because that’s always a chance — that she could carry that as well,” Christa said. “The thing that was so amazing about the Norton team was they planned for every scenario for my delivery. I met with an anesthesiologist. There was a heart nurse practitioner with me the whole time, which was wonderful. I checked in and was told it would be a slow process, but Grace was born in six hours, so we planned for the worst but it couldn’t have gone better.”

Looking to the future with ACHD care

Christa said that her cardiologists have been proactive with her heart care. She sees her heart team every six months, including scheduled heart catheterizations and meetings with her electrophysiologist.

“I’m having more palpitations as I age,” Christa said. The care team has been “so proactive with me. I know I’ll have more open hearts and other procedures. I have all the hard wiring for a pacemaker, but I do not have a pacemaker at this time. So, they’ve prepped for things for in the future to allow things to be less invasive, which is really nice.”

While knowing she likely has more heart procedures ahead of her, Christa remains positive for herself and the other children and adults born with congenital heart disease.

“I don’t have tattoos, but I do have my [heart surgery] scars,” Christa said. “A lot of  times, people don’t know what you’ve been through or are going through. God’s not going to give you something you can’t handle. Facing everything with grace, a smile and a lot of laughter because sometimes, it can be funny, that feeling of ‘OK what else now?’ Being positive and proactive as possible is huge.”