Children in Appalachia, including Eastern Kentucky, have been shown to have higher rates of a type of pediatric brain tumor called juvenile pilocytic astrocytoma. What is it? 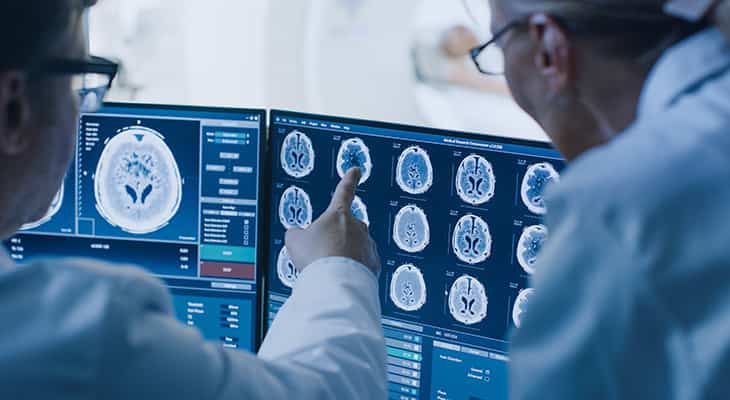 The study compared how often pediatric brain tumors happened in children in Appalachia versus non-Appalachian regions from 2000 to 2011. The data came from the North American Association of Central Cancer Registries (NAACCR), which collects population-based data from 55 cancer registries throughout the U.S. and Canada. The data included the first diagnosis of all tumors that hadn’t spread in children from birth to 19 years old.

This is the most common type of brain tumor in children. An astrocytoma is a type of glioma, the most common type of brain tumor. Gliomas are tumors that begin in the glial cells that support nerve cells in the brain and spinal cord. An astrocytoma forms in the astrocytes, a star-shaped cell type. An astrocytoma tumor can develop anywhere there are astrocytes. This type  can develop anywhere in the brain or spine, but most commonly in the back of the brain (cerebellum). A JPA usually is considered to be a slow-growing type and unlikely to spread to other areas of the brain or body. In most cases, the tumor forms one or more fluid-filled cysts.

Symptoms can be subtle, because with slow-growing tumors, the brain temporarily can adapt to the presence of the tumor. A child will experience symptoms if the JPA begins to grow or press on an area of the brain. The most common symptoms can include:

Treatment of JPA depends on your child’s age, symptoms and current health. Children with brain tumors such as JPA will need care from a wide variety of pediatric specialists, including hematologists/oncologists, neurologists, neurosurgeons and more.

The Norton Children’s Neuro-oncology Clinic is Kentucky’s only multidisciplinary pediatric spinal cord and brain tumor treatment program. The multidisciplinary clinic brings board-certified and fellowship-trained brain tumor specialists from across the Norton Children’s network together in one convenient location. These specialists include a neuroradiologist, neuro-oncologist, neurosurgeons, radiation oncologists, neurologists, pathologists and a psychologist. This approach ensures a varied team of physicians can discuss the latest research and treatment options for your child.