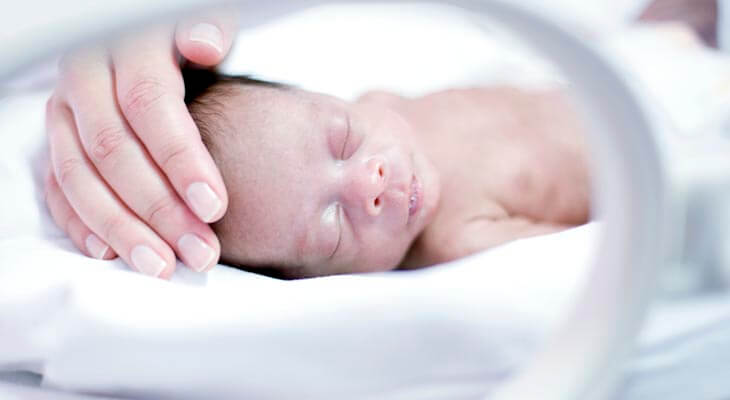 “A band of brothers and sisters” is how Jonathan D. Cohen, M.D., describes the neonatology practice of which he is a member — a particularly valid statement considering he works alongside his brother, Terry A. Cohen, M.D., who is eight years his senior. Jonathan watched all three of his brothers progress through medical school, noting that their dinner conversations about anatomy would ruin most people’s appetites. Today, Jonathan and Terry have markedly different personalities, but they always arrive at the same conclusions with their patients’ best interests in mind. They have instilled culture within Norton Children’s Neonatology practice that is free of typical sibling rivalry.

The road to neonatology was not a straight path for Terry. His initial career aspirations included photojournalism, engineering and law. During his time in the engineering department at the University of Florida, he witnessed a guest lecturer collapse. Terry administered CPR as the students waited for an ambulance. Medics were unable to save the lecturer, leaving Terry to wish he had more medical skills.

He attended the University of Louisville School of Medicine, and during his residency at Cincinnati Children’s Hospital, his wife noticed that he arrived earlier and stayed at work later when he was on the neonatal intensive care unit. Terry never felt like he was on the clock when caring for infants. He moved back to Louisville, and with other physicians who remain his partners today, he began to grow a neonatology practice that created a unique “medical home” for families featuring 24/7 in-hospital coverage. As a member of Norton Children’s Neonatology, Terry considers working for families and babies not as a job but as a way of life.

“Interested in everything” might be an understatement when describing Jonathan. In addition to taking the required courses for his chemistry major at Indiana University, he enrolled in classes as eclectic as Native American language. After earning his degree in three years, Jonathan taught at Manual High School before deciding to follow in his brothers’ footsteps and pursuing medicine. Even after graduating from the University of Louisville School of Medicine and completing a fellowship at Cincinnati Children’s Hospital, Jonathan still wants to learn more. He’s currently working on his master’s degree in bioethics. Out of all of his interests, Jonathan is most focused on caring for families. A self-described people person, he loves making the scientific basis for his treatments understandable for families so that they can feel confident in his care.

TOP DOCS: Norton Healthcare has the doctors other doctors recommend

Horses and medicine are integral parts of Terry and Jonathan’s family life. Their father practiced family medicine for 47 years. They started off in an office near Churchill Downs. In addition to health care, the practice fostered a love of thoroughbreds in the family. Now, after many years and a flurry of medical degrees, the whole Cohen family meets up once a year at Saratoga Race Course in New York for an extended weekend of horse racing.

Two big kids at heart are what you find behind the scrubs and stethoscopes of Terry and Jonathan. Terry still enjoys watching late-night cartoons and playing video games with his children . He claims that after a week of playing a sports game, he can easily beat his teen son four out of five times.

Jonathan also enjoys playing with his five children at home. He hustles on the basketball court with his 15-year-old who “almost” beats him, he attends Shakespeare in the Park with his theatrical daughter, and he plays board games when he can manage to get the whole family together in one spot.

Brotherly love defines Terry and Jonathan’s work together. Terry is detail oriented; Jonathan tends to be more holistic. Both always keep the bigger picture in mind. They believe in a progressive practice atmosphere that is always questioning itself with the goal of constantly improving outcomes for the infants and families in their care.

Jonathan’s one health tip is to cut down on junk food whenever possible. Many chronic issues can be resolved through a healthy diet.

Terry’s one health tip is to find that one particular physical activity for yourself that allows you to clear your mind after a stressful day.