Sleep deprivation with a newborn? 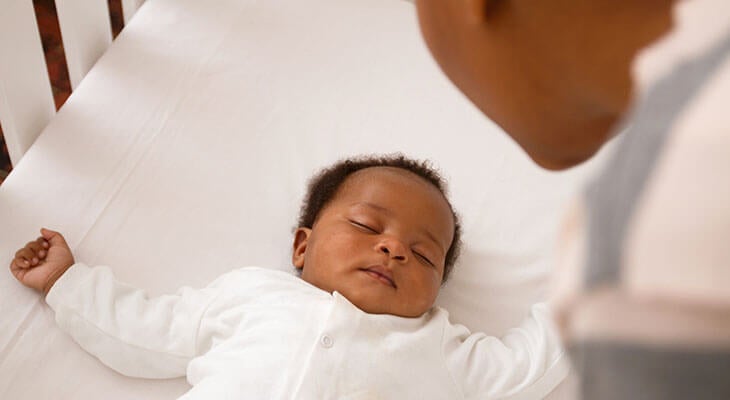 Most parents realize they’re in for some sleep deprivation when having a newborn at home, but now researchers have determined it takes much longer for sleeping habits to return to normal.

A recent studyfound sleep satisfaction and durationreached the lowest point during parents’ first three months after having a baby. Even six years later, however, parents’ sleep still hadn’t fully recovered.

“From nightly feedings to children having scary dreams, to the physical and emotional toll of parenting, there are lots of reasons parents don’t get good sleep,” Dr. Brockman said. “It takes a while for everything to get readjusted and get back to equilibrium.”

New mom or new to town

According to Dr. Brockman, the lack of sleep moms and dads are getting can have long-term health effects

“If you’re not on a routine, not exercising, not eating healthy, it will definitely be exacerbated by not getting enough sleep,” he said.

Dr. Brockman said it’s never too early to establish healthy sleeping habits in children which, in turn, should help parents get more z’s. Here are some ideas to try: