Surgery can be avoided if caught early 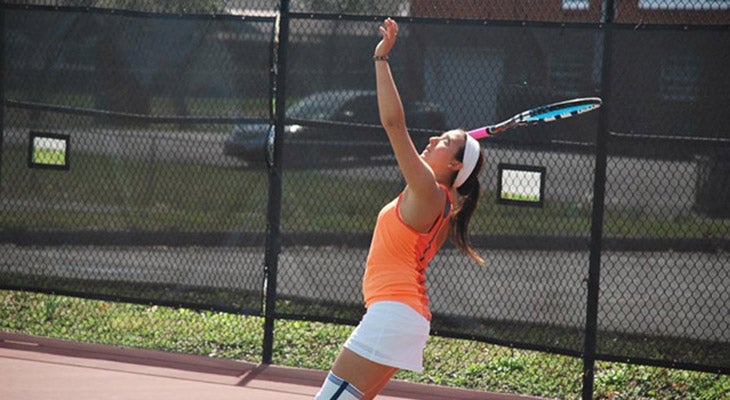 “All I knew was that I had a cool curve in my spine,” Ellen Denham told her friends six years ago.

At the time, Denham was diagnosed with scoliosis while having a physical exam for high school athletics at Presentation Academy. She didn’t understand the severity of the situation until later.

“I went from doctor to doctor for treatment plans to stop the scoliosis in its tracks, but it ultimately progressed,” she said. “I had spine fracture scares, muscle spasms that kept me from playing tennis, working and going to school comfortably.”

Our team treats children with all types of scoliosis, from mild to severe. Children are different, and our treatment plans focus on what will help your child have the best outcome.

Fortunately, most scoliosis cases can be successfully treated without surgery, if caught early. However, children used to be regularly screened for scoliosis in middle and junior high school, but Kentucky has discontinued this service.

“Early detection of scoliosis is important for a number of reasons, including checking for any other associated conditions or problems with the spine. But most importantly, we have an opportunity to intervene with treatments such as bracing, which have been shown to be superior to observation alone and can decrease the rate of surgical treatment,” said Joshua W. Meier, M.D., pediatric orthopedic surgeon with Norton Children’s Orthopedics of Louisville.

Here are some things parents can watch out for:

Do the hips or waist seem higher on one side?