Peanuts no longer a no-no

Peanuts no longer a no-no 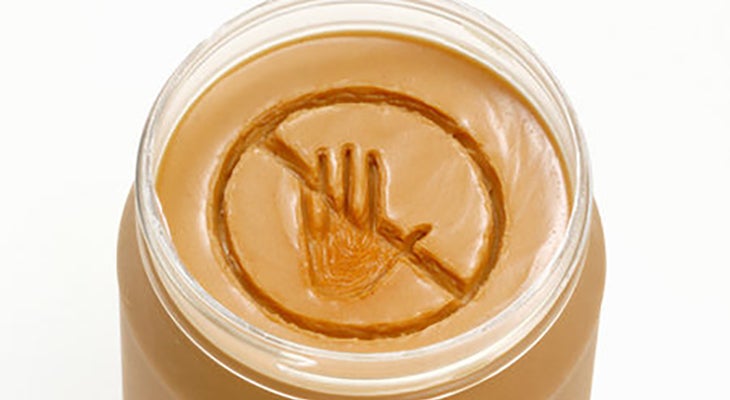 More children will now know the joys of a PB&J, a Reese’s cup and hundreds of other treats otherwise off-limits.

That’s because new research shows that introducing babies to peanut-containing foods can protect their immune system from developing a peanut allergy — one of the most serious, and potentially fatal, food allergies.

Several large studies, including this one, show that babies at high risk for becoming allergic to peanuts are less likely to develop the allergy if they are regularly fed peanut-containing foods during their first year of life.

These results prompted the National Institutes of Health (NIH) to issue a major change to guidelines regarding food allergies.

The NIH guidelines say most babies should start eating peanut-based foods starting between 4 and 6 months of age, depending on their risk.

“The NIH guidelines place children into one of three risk categories,” said Jameel T. Clark, M.D., pediatrician with Norton Children’s Medical Group – Dixie. “The high-risk group consists of children with severe eczema, an egg allergy or both. These children should have specific allergy testing (often by an allergist) to determine if early introduction of peanut products is best for them.”

“In general, it is important for parents to have introduced other solid foods first to be sure the infant is able to tolerate solid foods,” Dr. Clark said.

Parents should never give a small child whole peanuts or peanut butter, which pose choking hazards.

Talk to your baby’s pediatrician before starting them on peanut-containing foods or if you have questions about peanut allergies.