What is impetigo? It’s an itchy, painful and very treatable rash

What is impetigo? It’s an itchy, painful and very treatable rash

Impetigo most commonly infects children in the summer and fall. Plus, it’s very contagious. 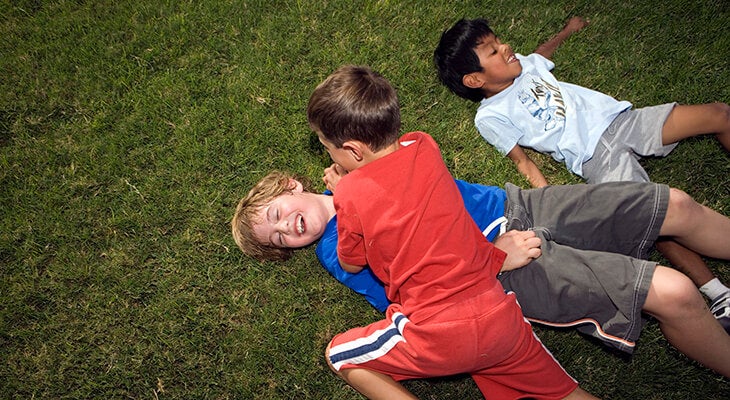 “The infection can be itchy and painful, but it is very treatable and can even disappear on its own,” said April R. Mattingly, M.D., Norton Children’s Medical Group – Crestwood. “Staphylococcus aureus and Streptococcus pyogenes, also known as staph and strep, are two different kinds of bacteria that enter the body through an opening and cause an infection in the skin.”

Impetigo is most commonly found in children ages 2 to 5 and often starts as red blisters around the mouth, though it can occur in older children and on other areas of the body. The blisters then burst, and honey-colored crust forms. It’s a common infection in warm parts of the country, such as Kentucky in the summer and fall. It’s also very contagious.

“You can spread it from touching the infected area and then touching someone else or an object — a difficult concept for younger children,” Dr. Mattingly said. “It also can be spread through sporting equipment and clothing.”

While impetigo will clear up on its own, Dr. Mattingly recommends that you contact your pediatrician to discuss options and whether it needs treatment.

Regardless, it’s just another instance where handwashing is key.

“Proper handwashing probably is the most important thing you can do to keep the infection from spreading to other people or other parts of the child’s body,” Dr. Mattingly said. “That goes for the patient as well as anyone providing the care.”