Sometimes also known as ‘Ohio River Valley fever,’ histoplasmosis is a type of pulmonary mycosis, a fungal infection in the lungs. 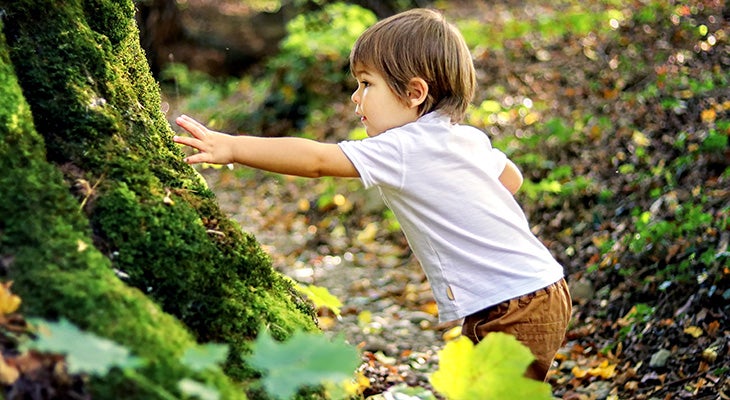 Histoplasmosis is one of the most common types of pulmonary mycosis, an endemic fungal infection that affects the lungs. The condition also is called “Ohio River Valley fever” due to its prevalence in the area, including Kentucky. What is histoplasmosis –– and what should parents know?

Histoplasmosis is caused by breathing in a fungus called Histoplasma capsulatum. The fungus can be found in the feces or droppings from birds and bats, as well as in the soil of certain areas, such as the Ohio River Valley. The fungus often can be found in chicken coops, caves, abandoned buildings and around large trees and shrubs.

The condition is prevalent in the Ohio and Mississippi River valleys, areas which have the most diagnoses in the U.S. The condition mostly affects the lungs, but also can affect the bone marrow, adrenal glands, gastrointestinal (GI) tract, brain and joints. The condition isn’t contagious — it cannot be spread from person-to-person contact or body fluids.

Infants and children with weakened immunity due to a condition such as chronic pulmonary disease or treatments for other medical conditions can be more at risk for a severe form of histoplasmosis called disseminated histoplasmosis. In the severe form, the condition spreads throughout the body, affecting the brain, liver, spleen, heart or bone marrow.

Most people who breathe in the spores don’t get sick, but those who do may have a fever, cough and fatigue. Fortunately, most people who get histoplasmosis will get better on their own without medication, but in some, such as those who have weakened immune systems, the infection can become severe, requiring hospital admission and prolonged antifungal therapy.

Histoplasmosis may be difficult to diagnose, as symptoms can mimic those of other conditions, such as influenza. A blood test looking for antibodies against histoplasma often is used. Another type of test looks for parts of the fungus (histoplasma antigens) in the blood or urine. The antigens test often is used to help diagnose children who are seriously ill.

Treating histoplasmosis depends on how severe the infection is. The infection may resolve on its own in children with mild symptoms. If symptoms worsen and last longer than a month, a child may need antifungal medication.