What is cystic fibrosis?

What is cystic fibrosis?

Cystic fibrosis is a progressive, genetic disorder that affects the lungs, pancreas and other organs. How is it diagnosed and treated? 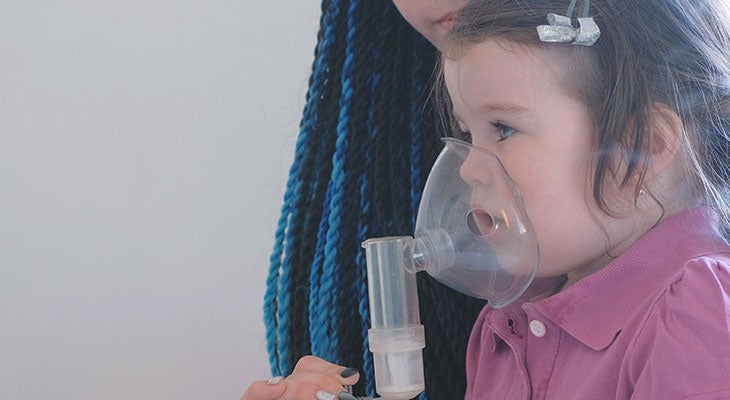 Cystic fibrosis (CF) affects about 30,000 children and adults in the United States, with approximately 1,000 cases diagnosed each year, according to the Cystic Fibrosis Foundation Patient Registry.

Cystic fibrosis is a progressive, genetic disorder that affects the lungs, pancreas and other organs. This lifelong condition is caused by mutations in the cystic fibrosis transmembrane conductance regulator (CFTR) gene. To have CF, a person must inherit two copies of the mutated CFTR gene, getting one copy from each parent. Carriers — who have the gene from only one parent — are not affected and do not experience CF symptoms.

In a healthy person, CFTR protein helps the body maintain the proper balance of salt and water on many surfaces in the body. CFTR gene mutations, however, cause the body to make CFTR protein incorrectly, or not at all. When the CFTR protein doesn’t work as it should, chloride (a component of salt) becomes trapped in cells and doesn’t move through cells as it should. That makes water unable to hydrate the cellular surface, causing a thick and sticky mucus. This mucus clogs up tubes, ducts and passageways in different organs. In the lungs, the mucus clogs airways, trapping in germs that can lead to infections, inflammation and other complications. Mucus buildup in the pancreas blocks digestive juices, causing malnutrition and poor growth because the body can’t absorb key nutrients from food. Mucus can build up in the liver and block the bile duct, causing liver disease.

Testing and diagnosing cystic fibrosis is a multistep process. Complete testing may include a genetic or carrier test, prenatal testing, newborn screening, a sweat chloride test and a specialist evaluation.

Prospective parents can be tested to determine if they are carriers for the condition. Prenatal testing can determine if a baby has CF. The majority of children with CF, however, are diagnosed as newborns or under age 2. All 50 states screen infants for cystic fibrosis in the first few days after birth. If a newborn screening is positive or a child or adult has symptoms, a sweat chloride test is considered the gold standard for diagnosing the condition. Children and adults with CF have more chloride in their sweat than people without the condition.

A child may be diagnosed with CF or a related disorder based on the outcomes of various screenings for the condition.

Children and adults with CF can have a range of symptoms, including:

Treating CF may ease symptoms and reduce the complications a child will experience. The younger a child is when he or she begins treatment, the better the outcomes.

Each child will experience CF differently. There is no typical day for a child with CF: The individual symptoms, infection flare-ups and other complications will vary. A child’s physician can create a treatment plan designed especially for the child. The plan could include medicines and treatments such as: