Am I using timeouts correctly? Probably not

Am I using timeouts correctly? Probably not 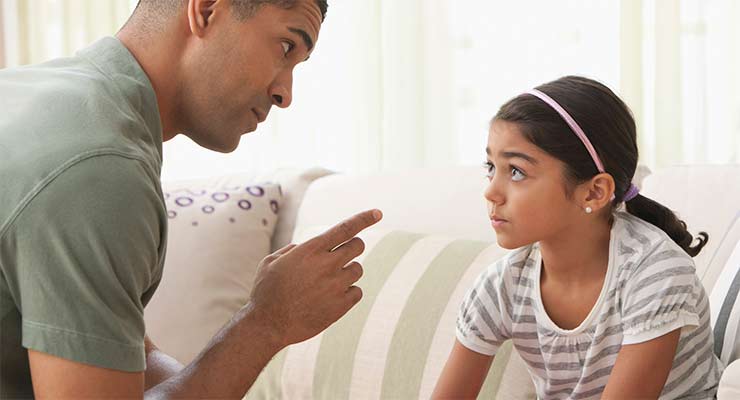 According to a new study, most parents use timeouts as a form of disciplining a misbehaving child. The study, which surveyed hundreds of moms and dads of children between the ages of 15 months to 10 years, also revealed the majority were using timeouts incorrectly.

The most common mistakes were giving the child multiple warnings before putting him or her in timeout, talking to the child during timeout and even allowing the child access to toys, books or electronics, which made the timeout less effective.

“The biggest thing is following through with what you say,” said Erin Frazier, M.D., pediatrician with Norton Children’s Medical Group – Broadway. “If you keep saying ‘I am going to put you in timeout’ and never do, it’s ineffective.”

Dr. Frazier, who also is medical director of Norton Children’s Prevention & Wellness, says parents need to set limits and stick to them.

“It should be ‘The rule in our house is no hitting. You hit your brother, you will go to timeout,’” she said. “After timeout is over, reiterate your love for your child and move on.”

Dr. Frazier offers other tips to make timeouts a success:

When you need a doctor for your child, choose one that is backed by over 100 years of medical excellence right near you. With 18 Norton Children’s pediatrician offices in Greater Louisville, we make it easy to find an office near you.