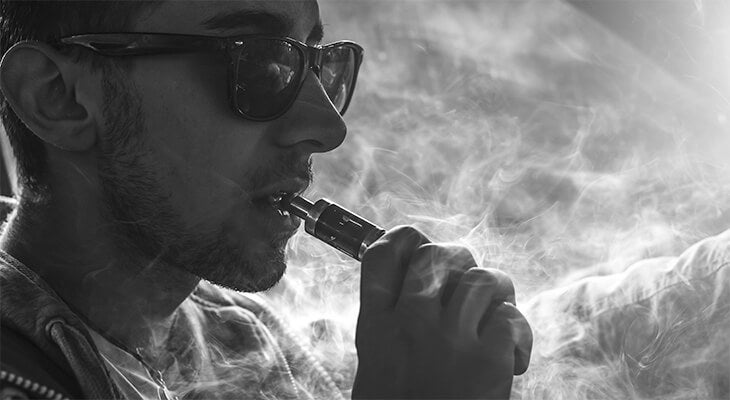 Smoking used to be glamorous; now being healthy is. That’s the message a group of media students at Pleasure Ridge Park High School wanted to share after brainstorming ideas around why teens use or don’t use tobacco.

The class developed “Teens Against Tobacco,” a campaign to encourage youth to be tobacco-free. The project components were based on the conclusion that teens are less concerned about long-term health consequences of tobacco use and more concerned with peer impressions, appearance and finances. They developed videos using original music and design to convey their messages.

In this video, the students took a hard look at appearances, showing how smoking is anything but glamorous.

According to the Centers for Disease Control and Prevention, factors associated with youth tobacco use include:

Smokers ages 13 and older can get free help by calling (800) QUIT-NOW.

For the high school students who worked on the Teens Against Tobacco project, this was not just another assignment — it was personal. Here’s what a few PRP students had to say:

My mom had started smoking at the age of 12 and became addicted. While our family had tried really hard to get her to stop, giving her nicotine gum and patches, nothing worked for her. At the age of 31 she developed a severe case of pneumonia and had two empyemas on her left lung. Her white blood count was 32, which is extremely dangerous, especially for her young age. She underwent surgery and had a stroke on the table. She was on a machine that breathed for her for two weeks and was hospitalized for almost a month. During those two weeks she was on the machine, I couldn’t see my mom. I cried endlessly. She had tubes down her throat and was heavily sedated on the amount of medication she was on. The doctors didn’t think my mother would make it, though no one told me because they didn’t have the heart to break it to me. If my dad had waited even three minutes more to call 911, I would’ve lost her forever. Unfortunately, my mom still smokes, and I know that I could lose her at any minute, and that scares me. A lot. Please don’t smoke for the sake of your family. No one wants to explain to their kids how mommy/daddy died.”

What motivated me to take part in the Teens Against Tobacco campaign is seeing the negative impact smoking has had in the lives of my family and friends.

My family who smokes started at a young age and I want to prevent others from starting.