What is sickle cell disease?

What is sickle cell disease? 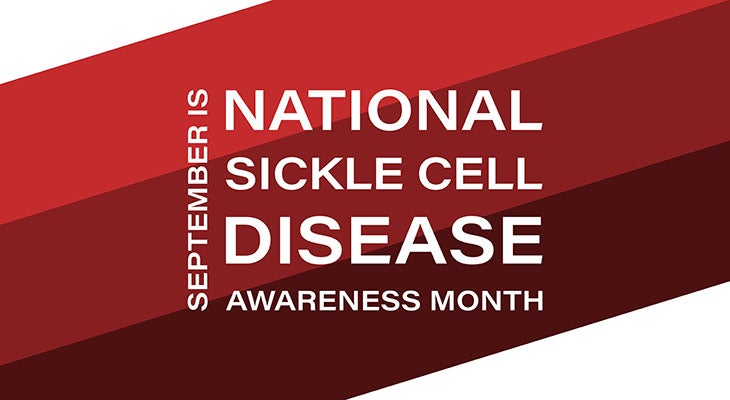 Sickle cell disease (SCD) is one of the most common genetic disorders in the world. Each year, 1,000 babies in the U.S. and 500,000 children worldwide are born with the condition, according to the Sickle Cell Disease Association of America. National Sickle Cell Awareness Month is in September –– what should you know about this condition?

What is sickle cell disease (SCD)?

Because of their shape, sickle cells also can get stuck together in small blood vessels. This can cause a blockage in blood flow and oxygen to the body’s organs. These blockages can cause problems throughout the entire body, including repeated episodes of severe bone pain, lung, heart, gastrointestinal and urogenital conditions, organ damage, serious infections or even seizures and stroke.

Norton Children’s Sickle Cell Disease Program is the leading program in Kentucky, and one of only a few locations in the country, to provide automated red cell exchange for children. The hematologists at Norton Children’s are board certified and fellowship trained to provide sophisticated, lifelong care and the latest treatments for children and adults with sickle cell disease.