Through a pediatrician’s eyes: Tips to prevent and spot signs of sex abuse

Through a pediatrician’s eyes: Tips to prevent and spot signs of sex abuse

1 in every 5 girls will be abused; know the signs 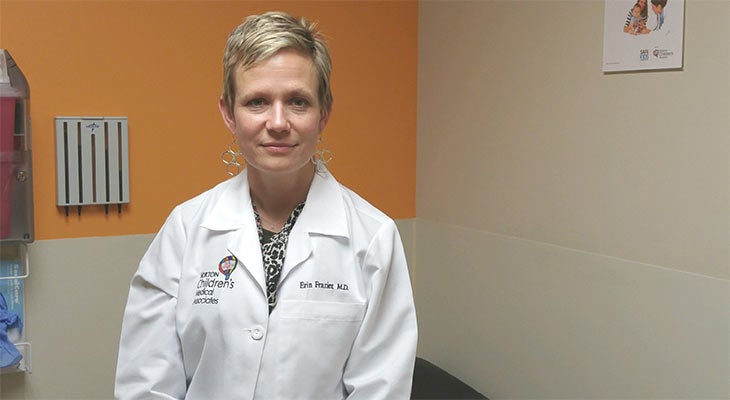 When I was a med student, I saw a 4-year-old girl with a large tear in her vagina that required extensive surgery. The family said the child fell on the top of a plunger. The examination proved otherwise. The mother’s boyfriend ended up being charged and prosecuted for sexually abusing the poor girl.

She’s not the only one I’ve seen – not even close. Since becoming a pediatrician, I’ve collected evidence from young victims’ bodies, pulled hair from their heads and other areas, and taken pictures of marks and bruises. I’ve tested children for life-altering STDs. I’ve testified in court, fearful that every word that came out of my mouth was doing more harm than good.

Sex abuse is more common than we think. According to the National Crime Victims Survey, one in every five girls and one in every 10 boys will be sexually abused in their lifetime. We’re talking hundreds of thousands of victims. More than likely there are some in your neighborhood.

What’s even scarier is this epidemic goes largely undetected. Only 5 percent to 15 percent of children ever tell anyone the abuse is happening. Most perpetrators will never be caught because no one will ever expose them.

I’m not telling this to scare you but to explain why it’s so important to know the warning signs. Sex abuse often happens because most adults don’t know what to look for and don’t want to believe it.

The perpetrators are resourceful. They target specific children, families, job opportunities and communities where they have access to a large number of children. They gain the trust of the family so if a child ever tells on them, it will be incredibly hard for someone to believe the child, even though the instances of children making up sex abuse stories are extremely small.

How can you protect your child?

It’s the law for all Kentuckians to report suspected child abuse. Call (877) KYSAFE1 and in Indiana, call (800) 800-5556. For more information, visit DontHurtChildren.com

Tips on how to prevent sex abuse

Signs of sex abuse in a child