Suicide is the second leading cause of death for ages 10 to 34. Talking to your child about suicidal thoughts and depression can help the child get the care he or she needs. 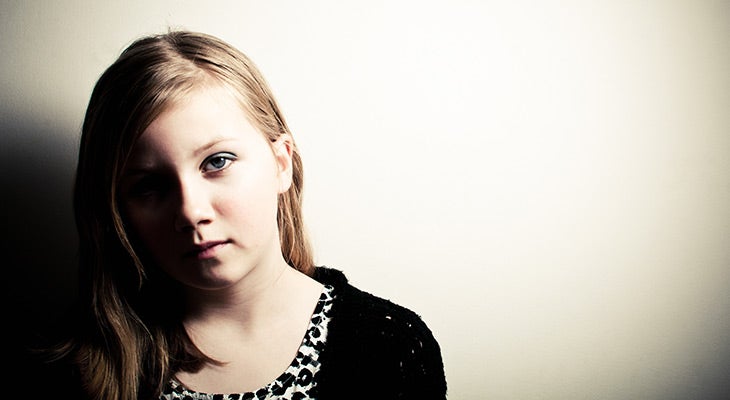 Suicide, including child suicide, is a public health issue. Suicide rates have been rising in nearly every U.S. state, according to the Centers for Disease Control and Prevention (CDC). In 2016, suicide became the second leading cause of death for ages 10 to 34, according to the CDC. The CDC also reports 17.2 percent of high school students seriously considered suicide within the last year, according to an annual survey.

Meanwhile a new study published in the medical journal Pediatrics found that many parents are unaware that their preteen and teen children (ages 11 to 17) have suicidal thoughts. The study also found that an even higher number of parents were unaware their child thought broadly about death and dying — which is a marker associated with higher levels of stress and depression.

The largest suicide study of its kind

The new study examining parental awareness included 5,137 adolescents selected from the Philadelphia Neurodevelopmental Cohort (PNC), a community-based sample recruited from the Children’s Hospital of Philadelphia care network. Participants were asked, “Have you ever thought about killing yourself?” and “Have you ever thought a lot about death or dying?” Parents were asked to answer the same questions about their children.

What the study found was that while 8 percent of teens in the study reported having suicidal thoughts, only half the parents of those teens were aware their children had thought about suicide.

Other study findings: Among the children in the study who reported having recurrent thoughts of death, three-fourths of their parents were unaware.

Do you or someone you love need help?

Separate research has shown that more than two-thirds of teens having suicidal thoughts don’t get the treatment they need. The new study concludes that identifying suicidal thoughts and getting care depend on reliable and valid evaluation of suicide risk. The findings highlight the need for parents to pay attention to a child’s moods, especially if they are sad, angry or anxious, and for parents to know the warning signs for depression and suicide. If a child’s caregivers aren’t aware, they can’t get the child the help he or she may need.

According to the National Institutes of Health, two out of three children and teens with depression or other mental health issues are not receiving treatment. In 2018, the American Academy of Pediatrics issued updated guidelines that call for universal screenings for depression at least once a year for kids ages 12 and older.

Norton Children’s Medical Group pediatricians screen for depression starting at age 11. The screenings include a form for the patient to fill out, which his or her doctor then reviews. The screening covers questions such as, “Over the past two weeks, how often have you been bothered by feeling down, depressed or hopeless or had little interest or pleasure in doing things?” Answers allow our pediatricians to identify warning signs of depression so that we can help patients start on a path to treatment.

“It’s not easy for teens or their parents to talk about feeling depressed or suicidal,” said Katy Hopkins, Ph.D., licensed psychologist with Norton Children’s Medical Group . “Parents should be direct with their child. If you suspect your child is depressed or suicidal, ask. It can be a scary conversation, but it’s likely your child will feel relief talking about it with you.”

What parents can do: Look for the signs of depression and suicide

Knowing the signs of depression is the first step in getting help:

Warning signs for child suicide include depression but also can include these symptoms:

We recognize that mental health care is as important as physical health care for kids. We offer behavioral health assessments, consultations and brief interventions for children and adolescents.

Talk to your child

If you suspect that your teen may be at risk for suicide, asking direct questions can help save his or her life. Questions like, “Are you thinking about killing yourself?” are critical in getting your child the help he or she needs. Parents may feel that asking these questions can put the thought of suicide into their child’s mind, but this is not the case. In fact, teens often feel relieved to be asked  directly about suicidal thoughts or activity. 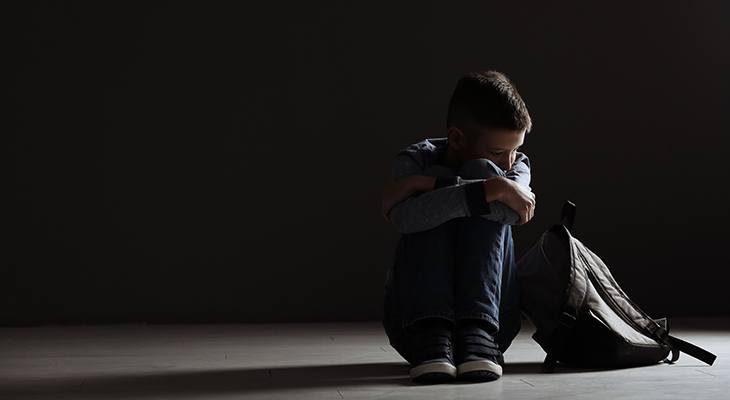 Suicide rates in children on the rise during COVID-19 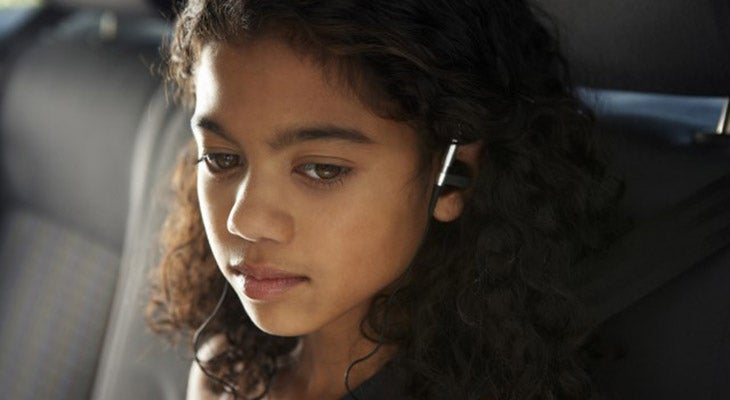 There were more than twice as many suicides in the United States than homicides in 2017, according to the Centers for Disease Control and Prevention (CDC). Suicide is one of the most devastating occurrences a […] 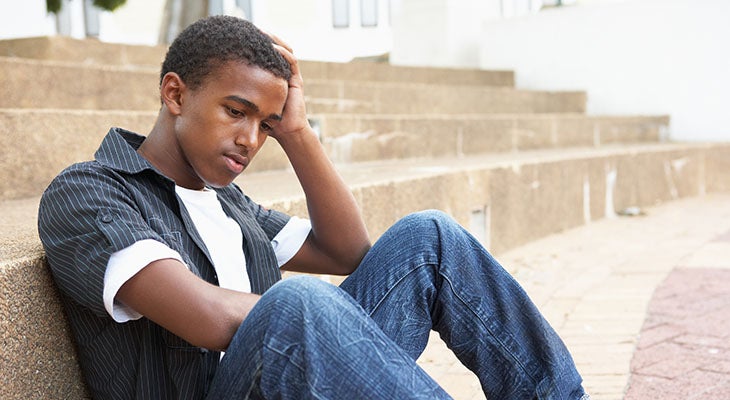 How did I not see the signs? What could I have done? These are questions no parent wants to ask. While suicide can be a dark and difficult subject to talk about, shining a light […] 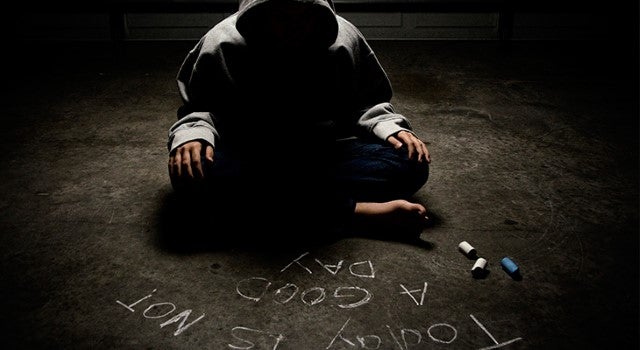 The pressures teens face today are enormous and much different than what most adults faced at their age. During these formative years, teens simply aren’t equipped to handle a lot of stress. As a result, […]

If you or your child needs help If you suspect a child might need help dealing with stress, depression or other mental health issues, contact your child’s physician. If you need a physician, call (502) 629-KIDS (5437) […]