Norton Children’s Hospital over the past 125 years

Norton Children’s Hospital over the past 125 years 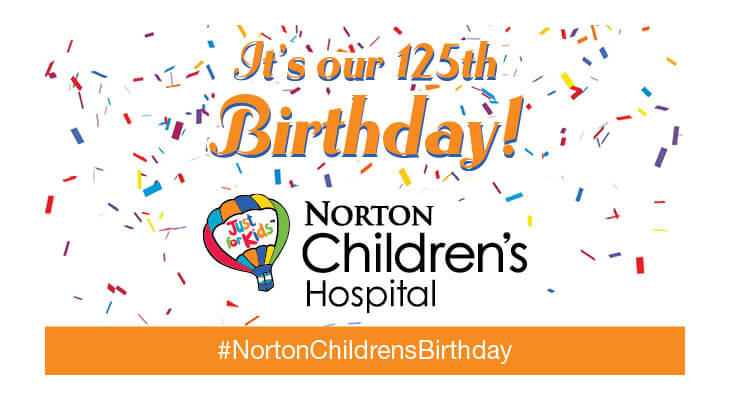 Over the years, the name of the hospital has changed, but its mission has remained the same. Children are at the heart of what we do, and Norton Children’s Hospital will continue to care for, heal and serve more than 170,000 children and their families in this community each year.

Here’s a look at Norton Children’s Hospital over the past 125 years: 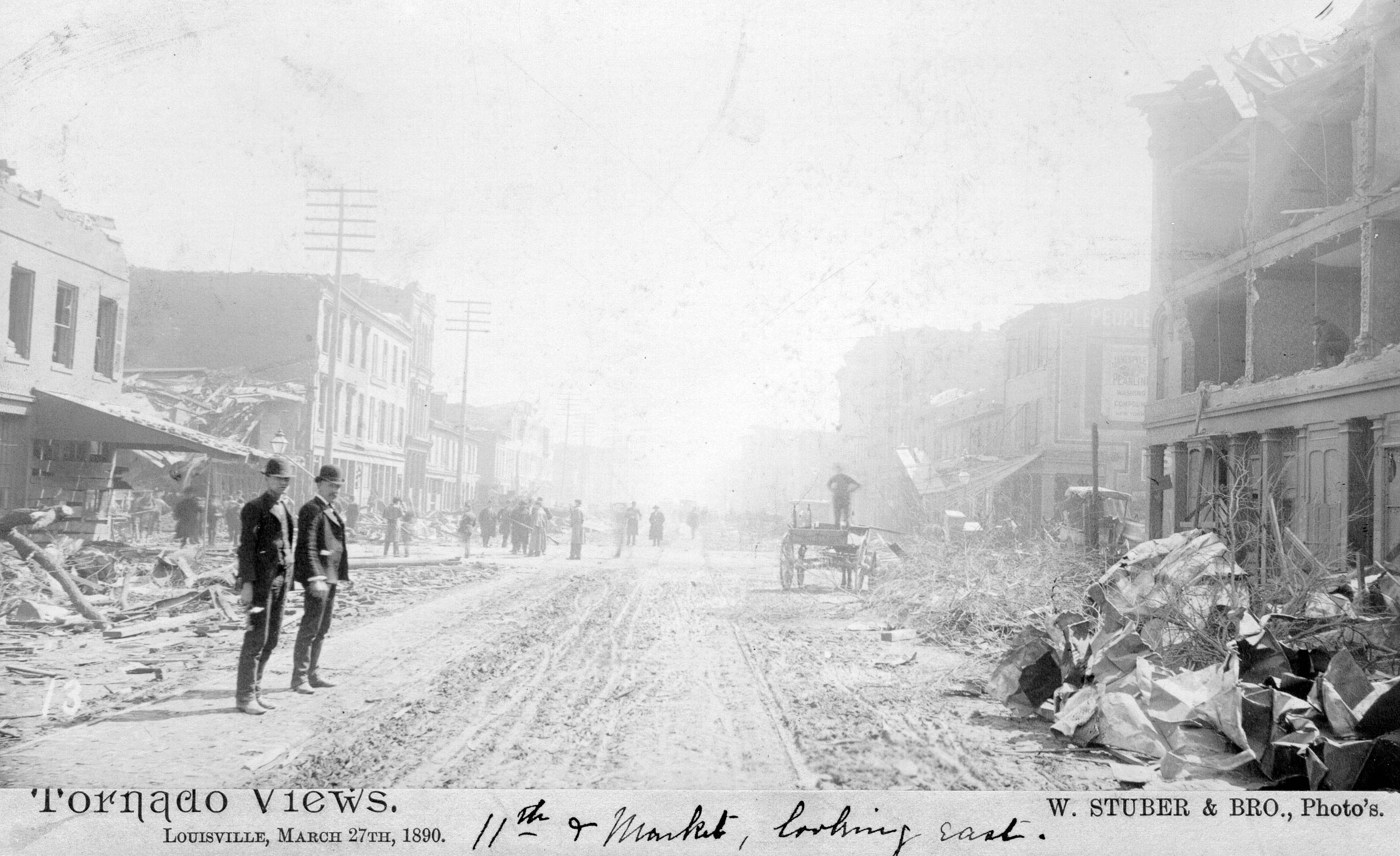 The most destructive tornado in Kentucky history ravaged Louisville, prompting activists to create a place where kids could receive specialized medical care. The regional children’s hospital was incorporated and named Children’s Free Hospital by its founders. 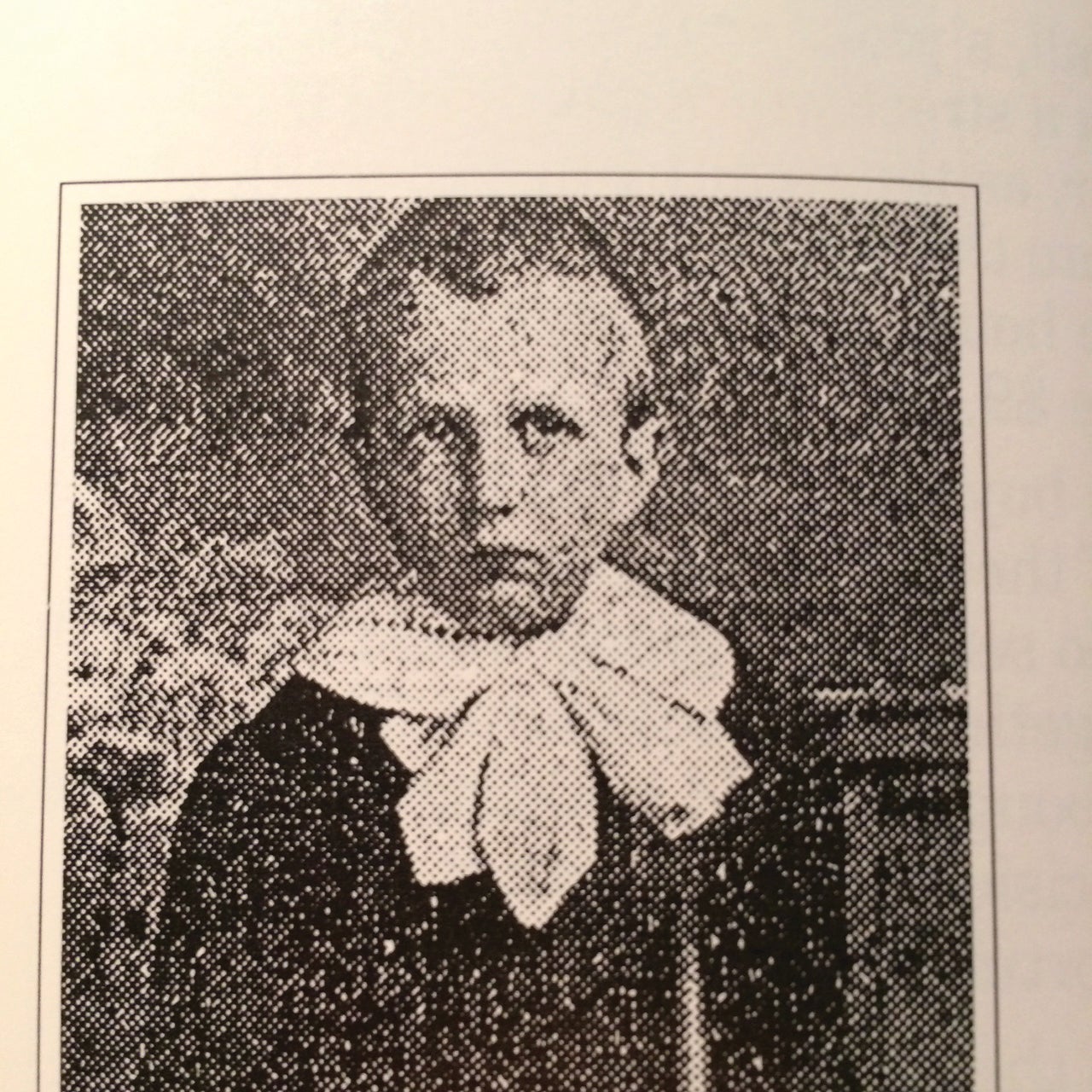 The 5-year-old had tuberculosis of the hip and was declared a “hopeless cripple.” Little Radford was brought to Louisville by horse and train and admitted to the hospital. Because only primitive general anesthetics were available, Dr. Vance packed Little Radford’s hip in frozen salt water to numb the tissue and gave the boy a shot of Kentucky whiskey. Dr. Vance performed surgery, and Little Radford’s leg was set in a cast. Little Radford left Children’s Free Hospital in 1894 at age 7, cured of tuberculosis and able to walk.

Children’s Free Hospital started its own nursing school with a six-month course of study. By 1914, the school switched to a three-year course with a physician faculty. Margaret Bridgers, 18, was the school’s first nurse.

Louisville opened one of the first centers in the nation dispensing pasteurized milk for free. A few years later, the Louisville Child Guidance Center opened. The hospital was an integral part of this early national movement toward child health, safety and wellness. 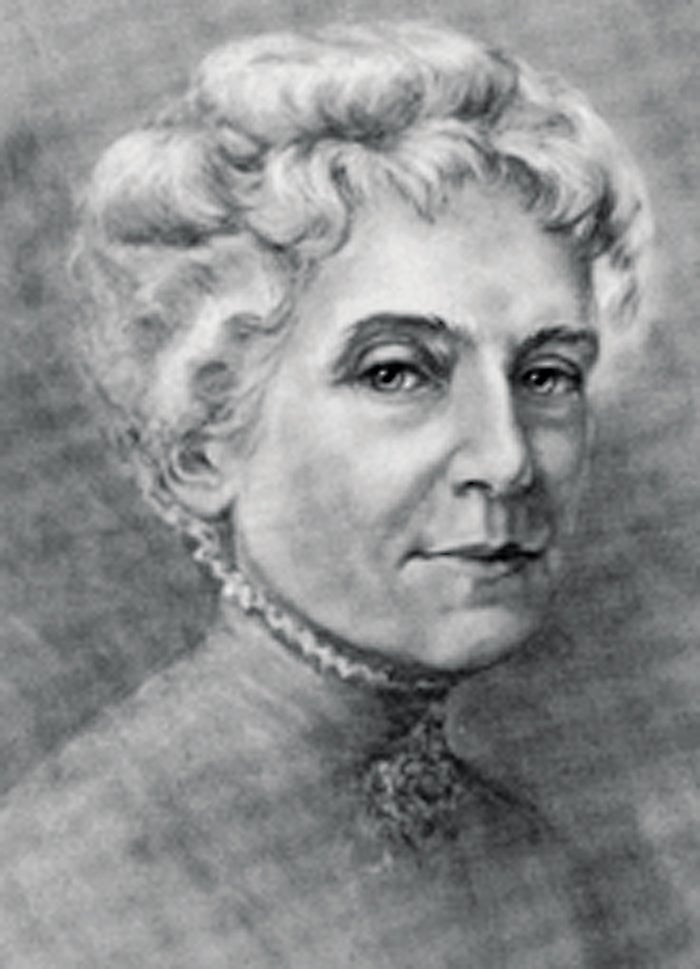 Children’s Free Hospital helped create the Community Chest, a federation of 25 charities in Louisville that pooled their fundraising efforts. It was the 15th charity federation in the United States. Today it is called United Way. 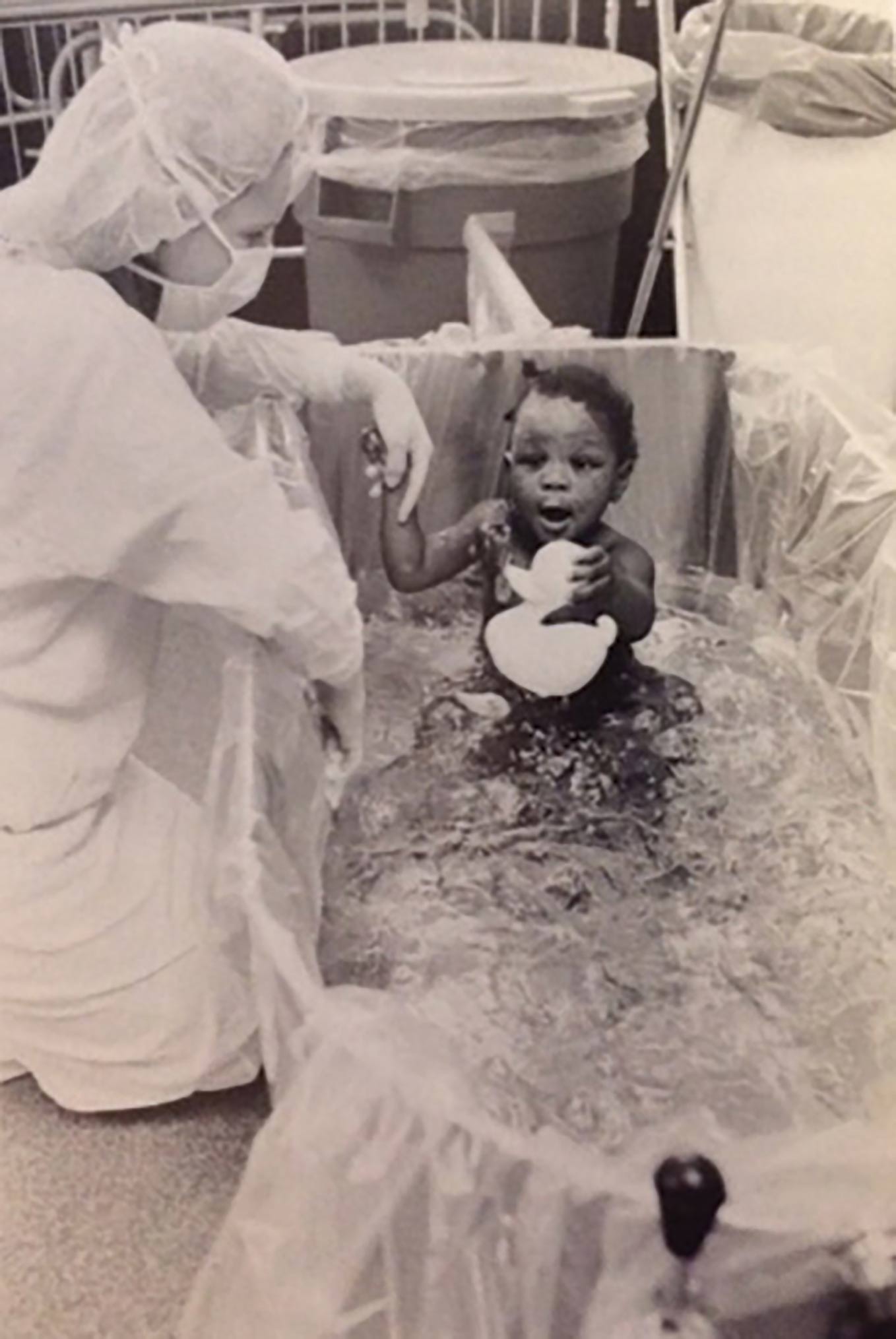 Annie S. Veech, M.D., a pediatric specialist who had served with the Red Cross in World War I, set up an outpatient pediatric clinic at the hospital — the first in Kentucky. She taught preventive care to parents, treated minor injuries and routed children with major complications to the hospital.

Children’s Free Hospital signed a formal affiliation agreement with the University of Louisville School of Medicine to earn the coveted status of being a teaching hospital. 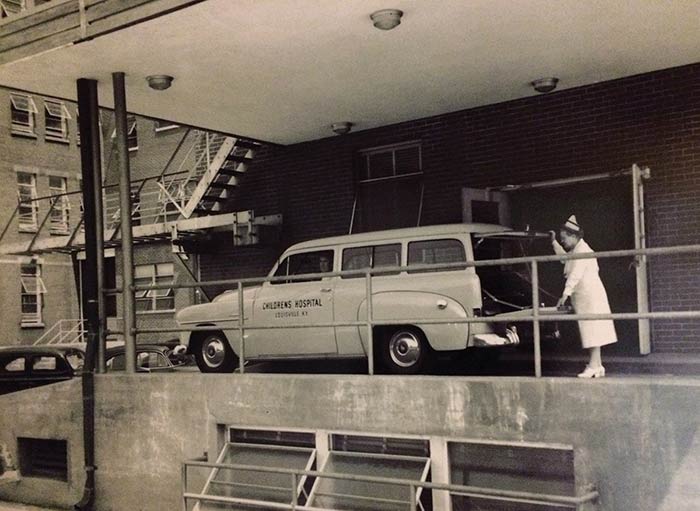 The board of Children’s Free Hospital dropped the word “free” from the hospital’s title. However, the mission of the founders was not abandoned, and no child was turned away for lack of funds — a policy that is still in place at Norton Children’s Hospital today.

The Children’s Hospital, University of Louisville and the General Hospital founded the Louisville Medical Center. The Children’s Hospital had expanded to provide every possible category of acute medical and nursing care to all children. The new red brick building on the corner of Chestnut and Floyd streets was completed and was the most specialized and modern children’s hospital in Kentucky at the time.

Mary Chenault McClure became president of the Children’s Hospital board and ensured the survival of the hospital. 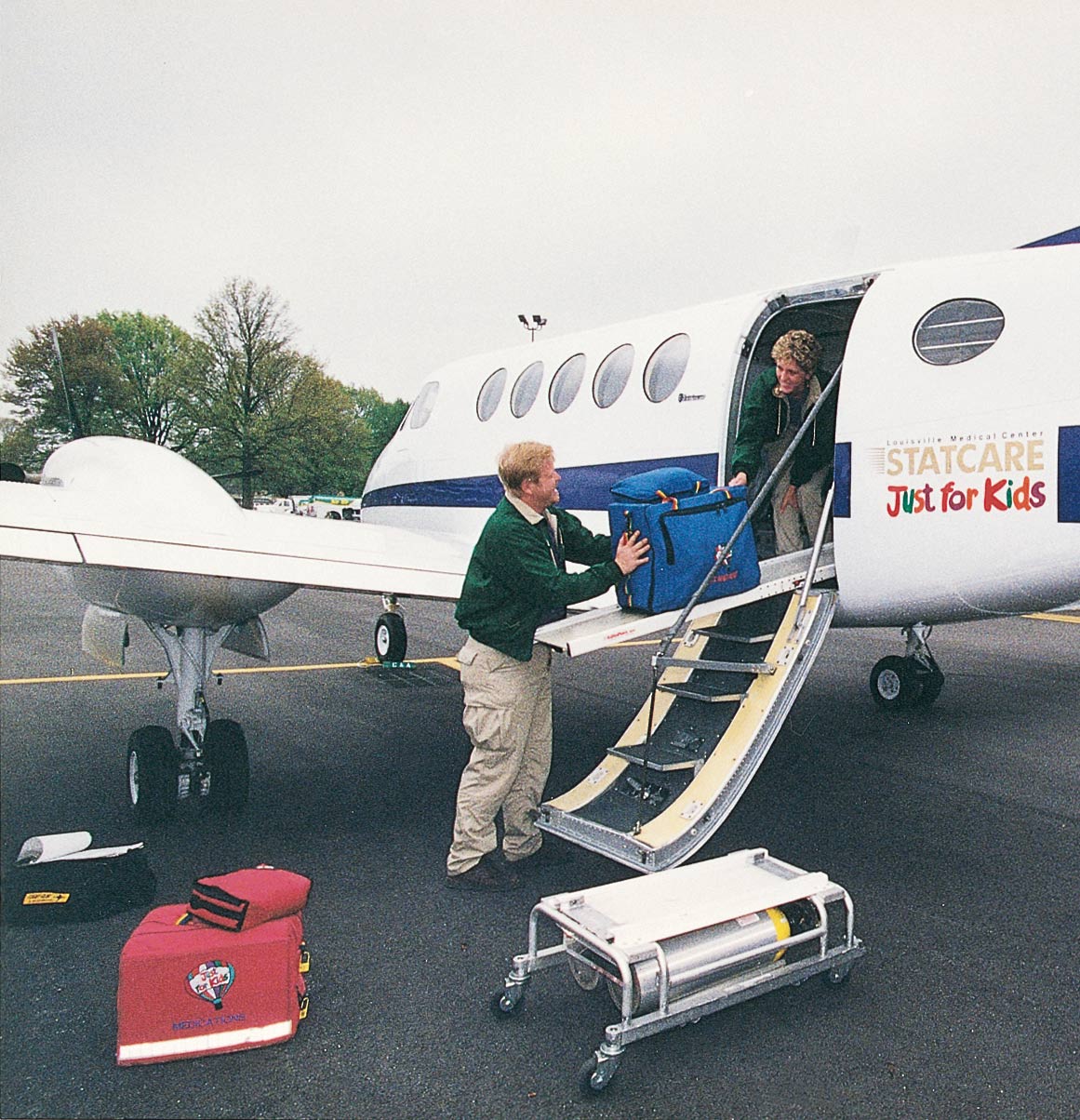 The hospital opened at 231 E. Chestnut St. and was built to accommodate caring for 10,000 children each year. 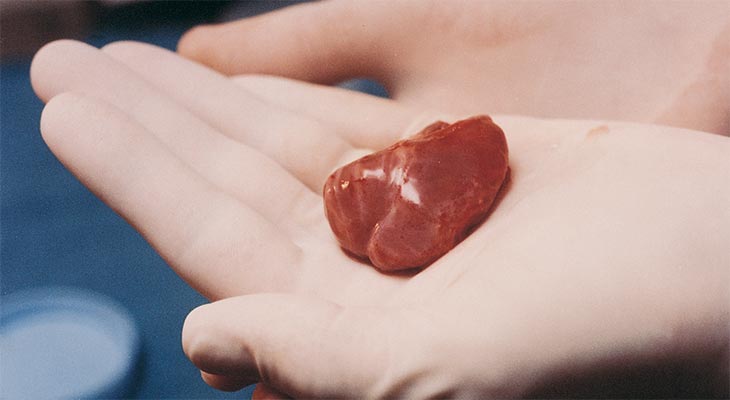 Safety City at Bates Elementary School opened with support from the Children’s Hospital Foundation, a program that continues to educate more than 6,000 children a year about bicycle, pedestrian, school bus and traffic safety, as well as “stranger danger.”

The hospital became the first in the country to perform a bone marrow transplant for Kostmann syndrome with nonmatching bone marrow.

The region’s only Congenital Heart Center opened, providing treatment for children and adults. 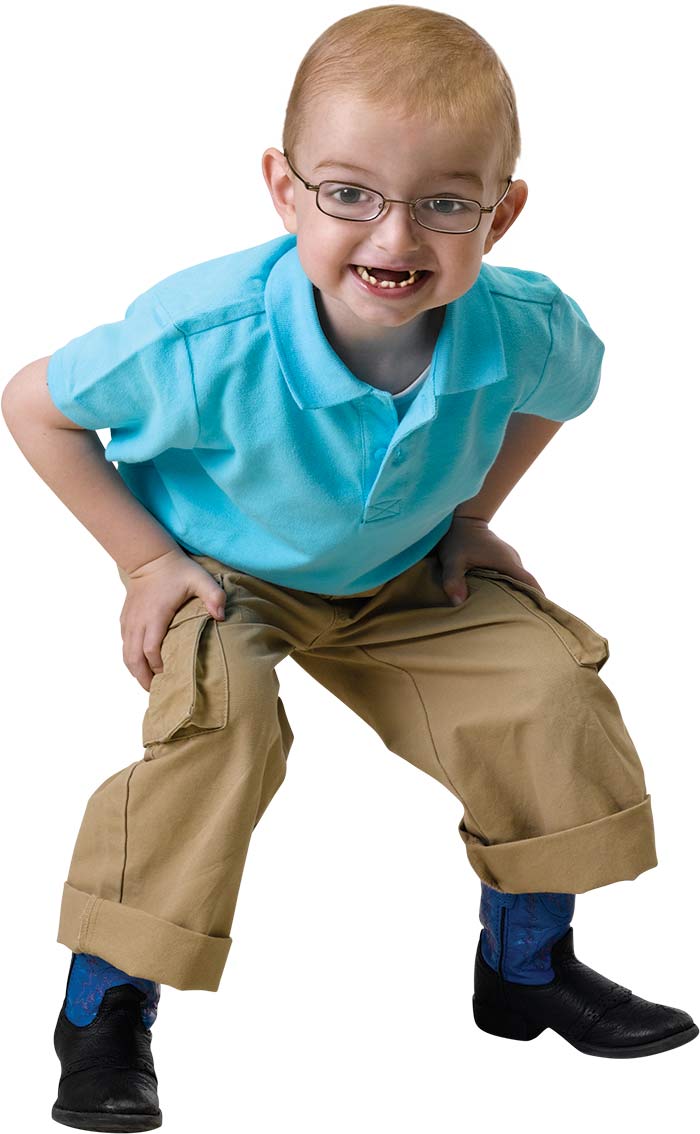 The hospital was recognized as one of five benchmark centers in the country by the Cystic Fibrosis Foundation.

The Wendy Novak Diabetes Care Center opened as the region’s only dedicated center for care and management for children with Type 1 and Type 2 diabetes. Additionally, the hospital’s Comprehensive Epilepsy Center was recognized by the National Association of Epilepsy Centers as a Level IV center, the highest recognition available. 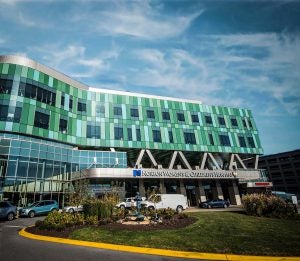 A newly renovated hospital opened in St. Matthews to include pediatric services, including a newly designed neonatal intensive care unit, pediatric surgery and emergency care, pediatric sleep center, diagnostic imaging, inpatient unit and more. Additionally, doctors at Norton Children’s Hospital and the University of Louisville School of Medicine turned to engineers at UofL’s J.B. Speed School of Engineering to print a 3-D model of a patient’s heart to prepare for a complex surgery. This was the first time 3-D printing was used in Kentucky to plan a heart surgery.

The hospital used extracorporeal membrane oxygenation (ECMO) on the 1,000th patient and became a designated ECMO center of excellence.