New pediatrician guidelines: Kids should face the rear for as long as they’re within car seat’s weight limit

New pediatrician guidelines: Kids should face the rear for as long as they’re within car seat’s weight limit

Previous recommendations were based on age. Many parents place children in forward-facing seats too early because it seems more comfortable 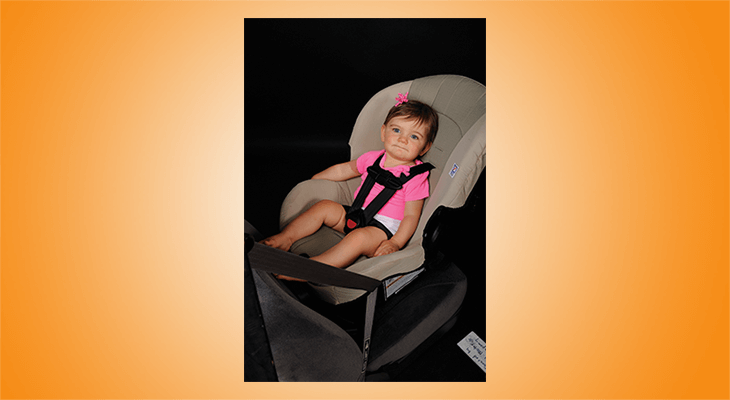 The American Academy of Pediatrics has a new recommendation that young children need to face the rear of the car for as long as they’re under the seat’s weight limit. Some rear-facing seats can accommodate a child up to 40 pounds. Previous recommendations were based on age.

Why does it matter? It’s about prevention of head and neck injuries in the event of an accident.

“A rear-facing car seat is designed to distribute the forces of a crash, and support and cradle the entire head, neck and back of a child during a frontal crash. This reduces the chance of head and neck injuries.”

It may be harder to get some kids in a rear-facing seat, but it’s worth it

Many parents continue to place their children in forward-facing seats too early, citing ease and the fact that the child’s legs appear too long. To them, Rengers has a message:

“If a child suffers a head and neck injury, it can be a life-long injury — if not fatal. A little discomfort is a small price to pay to prevent that,” she said.

Parents also say they’re worried about leg injuries. Those are rare, and taller children can usually sit in a crossed leg position while rear-facing.

A child who is properly restrained in a properly installed car seat is five times more likely to survive a serious crash and have less serious injuries. Yet, mistakes continue to be made, putting children at risk.