How does KY rank in hot car deaths?

How does KY rank in hot car deaths?

Cases already popping up around the nation 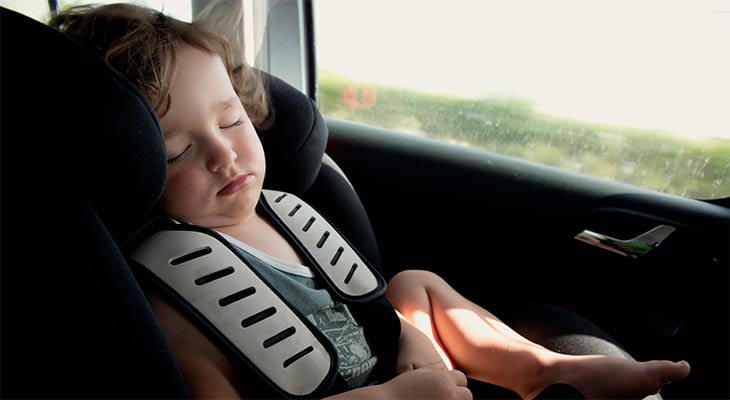 Since 1998, nearly 700 children nationwide — 17 in Kentucky — have died from heat stroke while left unattended in vehicles. The commonwealth ranks among the worst (42) in that category. Indiana has reported nine deaths during that time, placing the Hoosier state 19th.

“Most people think it has to be summer heat for hot car-related deaths — that isn’t true,” said Sharon Rengers, R.N., Norton Children’s Prevention & Wellness. “And with temperatures already above normal this year, we could be in line to see even more tragedies.”

And it doesn’t even need to be that hot for a child to die in a car. An infant in North Carolina died in a hot car when it was only 66 degrees outside.

Get health, wellness and safety tips for the family.

More than half of child heat stroke deaths occur because parents or caregivers accidentally leave the child in the car. There have been countless other close calls where a passerby took action or a parent realized their mistake in the nick of time.

If you’re driving with a child in the vehicle, here are three tips to help ensure you don’t end up in this tragic situation: