How long does the cold virus live on surfaces?

How long does the cold virus live on surfaces?

Cold viruses can survive on indoor surfaces for up to seven days, but are infectious only for about 24 hours. 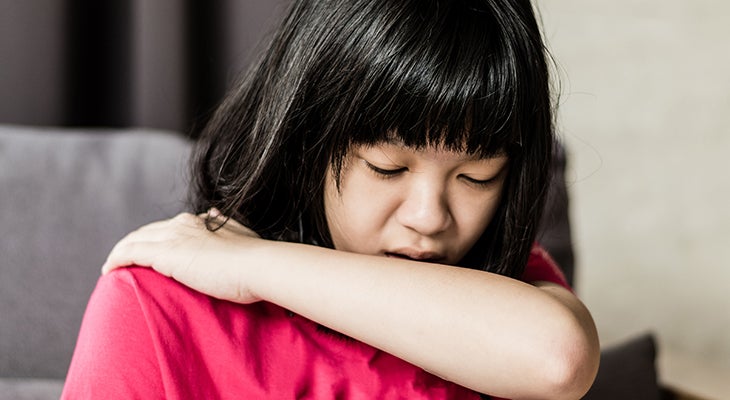 You’re more likely to catch a cold from someone who’s contagious. Still, being careful around potentially infected objects can help.

Washing your hands often is a critical step in preventing colds, especially when you’re in close contact with a sick person. Use disinfectants to clean objects or areas that have been in contact with individuals who are sick.

The majority of colds are caused by rhinoviruses, the most common causes of viral infections in humans. These pathogens thrive in warm, moist environments such as throats and nasal passageways. Infants, the elderly and those with weakened immune systems are at the highest risk for infection.

Cold symptoms include sore throats, runny noses, nasal congestion, coughing, fatigue and headaches or general soreness. Rest and over-the-counter medicines are typically enough to reduce symptoms within a couple of days. Fever or chills, as well as more severe or abruptly occurring symptoms, may be a sign of the flu rather than a cold.