Thousands injured and killed every year 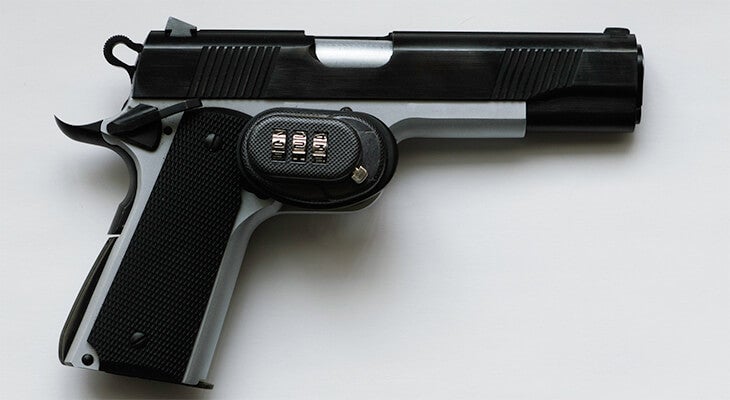 When I was 14, I knew a boy who was playing with what he thought was an unloaded gun. He and his younger brother were taking turns waving the weapon at each other. The older brother pointed the gun at his sibling and pulled the trigger. The gun went off, and the little boy died.

Unfortunately, little has changed since then. Gun violence involving children continues to be a real problem in our community and country. According to a new study, nearly 6,000 kids receive medical treatment in emergency rooms each year for gun-related injuries — nearly 1,300 of them are deadly.

The local numbers also are startling. According to Gun Violence Archive, 169 Kentucky kids have been injured or killed by guns in the past three years. Those numbers don’t include suicides.

“It’s better not to have a gun in the house at all when kids are around,” said Sharon Rengers, R.N., manager of Norton Children’s Prevention & Wellness. “But the reality is people have guns, and it’s up to adults to keep kids safe.”

Rengers says if you own a gun, follow these steps to keep your kids safe

Even if you don’t own a firearm, it’s important to do the following