Heads up, phones down! The dangers of distracted walking and bicycling [video]

Heads up, phones down! The dangers of distracted walking and bicycling [video]

Youth, and teens in particular, often are unaware of their surroundings because their devices distract them and put them in danger 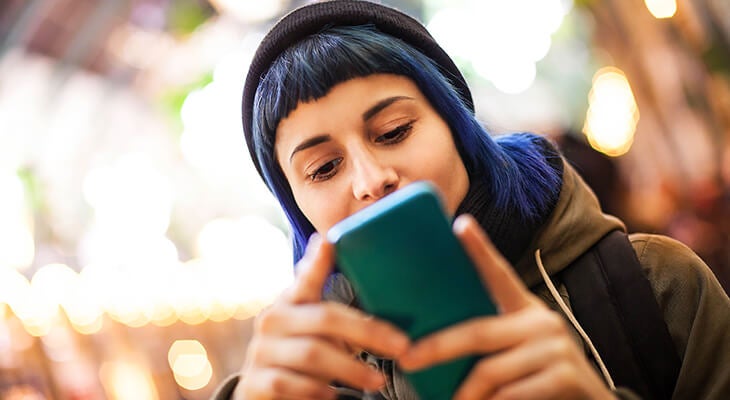 Spring has sprung, and it’s time to get out and get active after a long, cold winter. But first, here’s a little tip: Turn off the phone!

When it comes to walking and riding bikes, nearly 13 percent of middle-schoolers and 20 percent of high-schoolers are distracted by their phones or ear buds while outside.

Evie Pierce, a student at Kammerer Middle School in Louisville, is hoping to change that by getting the message out to “just turn it off!” She won a contest to create a public service message about distracted walking.

“I wanted to make it dramatic and realistic so that teens would pay attention,” Evie said.

“Youth, and teens in particular, often are unaware of their surroundings and in imminent danger because of distractions,” said Sharon Rengers with Norton Children’s Prevention & Wellness. “Teen pedestrian injuries, unlike any other age group, have gone up 35 percent over the past several years.

Watch the ‘Just Turn It Off’ video