Child with cystic fibrosis inspires movement to help others

Child with cystic fibrosis inspires movement to help others 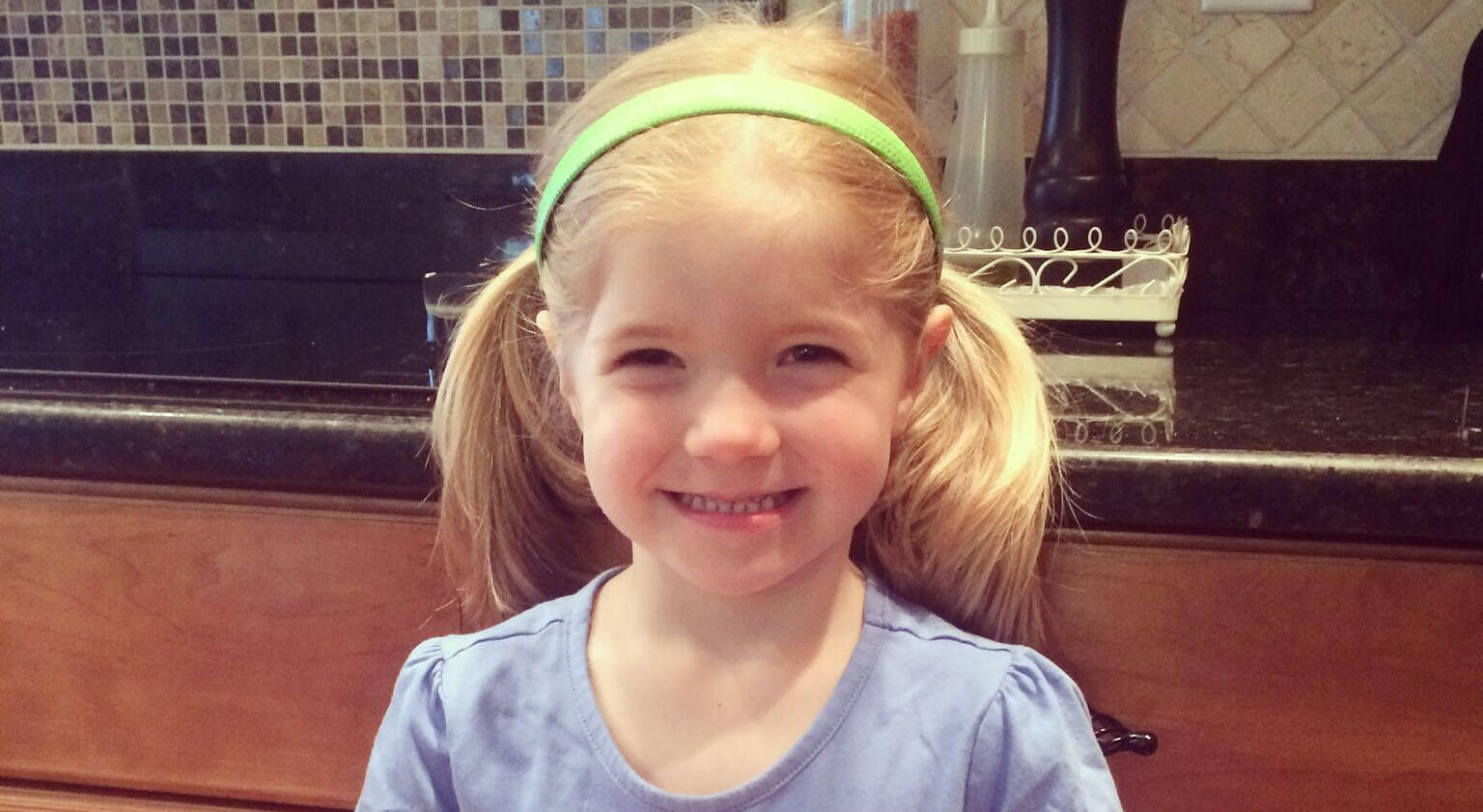 Like most new parents, Jon and Sarah Foushee worried over their newborn, Alexandra “Alex.” By Alex’s second week, they really became concerned when she wasn’t gaining weight despite nursing well.

The results of her standard newborn screening provided the answer. Alex had cystic fibrosis (CF).

“It was a shock,” Jon said. “Neither my wife nor I had any family history. We didn’t know anything about it.”

The Foushees did not have to wait long to get answers to their questions and start treatment for Alex. After receiving the diagnosis on a Thursday afternoon, they had an appointment with Nemr S. Eid, M.D., pulmonologist with Norton Children’s and division chief of pulmonary pediatric medicine with UofL Pediatrics, the following Monday.

“We learned that her CF was keeping Alex from digesting or absorbing any nutrients,” Jon said. “Dr. Eid started her on a pancreatic enzyme replacement therapy and vitamins right away. Alex began to gain weight — it was like a miracle.”

Become a hero for kids

You can fight help cystic fibrosis by making a recurring donation to Norton Children’s Hospital. Through HeroesForKids.org, your regular monthly gift helps provide care for more than 170,000 children each year.

In a twist of fate, Louisville’s annual Great Strides CF walk was the very next week, giving the Foushees the opportunity to meet other families affected by the disease. Relationships began forming that would eventually change the course of CF care in the Louisville area.

In early 2015, when Alex was 2, the Foushees joined forces with two other families of kids with cystic fibrosis — the Klausings and the Sweeneys — to form Cure CF Inc.

“What we want is for the 100 or so CF families in Louisville to have access to clinic trials,” Jon said. “For us to have local access to trials, we have to support the research infrastructure.”

In the meantime, Alex has become a doting big sister to 7-month-old Samantha and has started preschool, which she loves. Gaining weight is still a struggle for her. She is in the fifth percentile of kids her age but her spirit is off the charts.

According to the Cystic Fibrosis Foundation Patient Registry, in the United States:

CF is a progressive, genetic disease that causes persistent lung infections and limits the ability to breathe over time.

People with CF have a defective gene that causes a thick, sticky buildup of mucus in the lungs, pancreas and other organs. In the lungs, the mucus clogs the airways and traps bacteria, leading to infections, extensive lung damage and, eventually, respiratory failure. In the pancreas, the mucus prevents the release of digestive enzymes that allow the body to break down food and absorb vital nutrients.