Radiothon: This boy’s mom had to turn a crank each day to force his legs to grow

Radiothon: This boy’s mom had to turn a crank each day to force his legs to grow

Jerren Harrison is back to share his story for the Norton Children’s Radiothon. 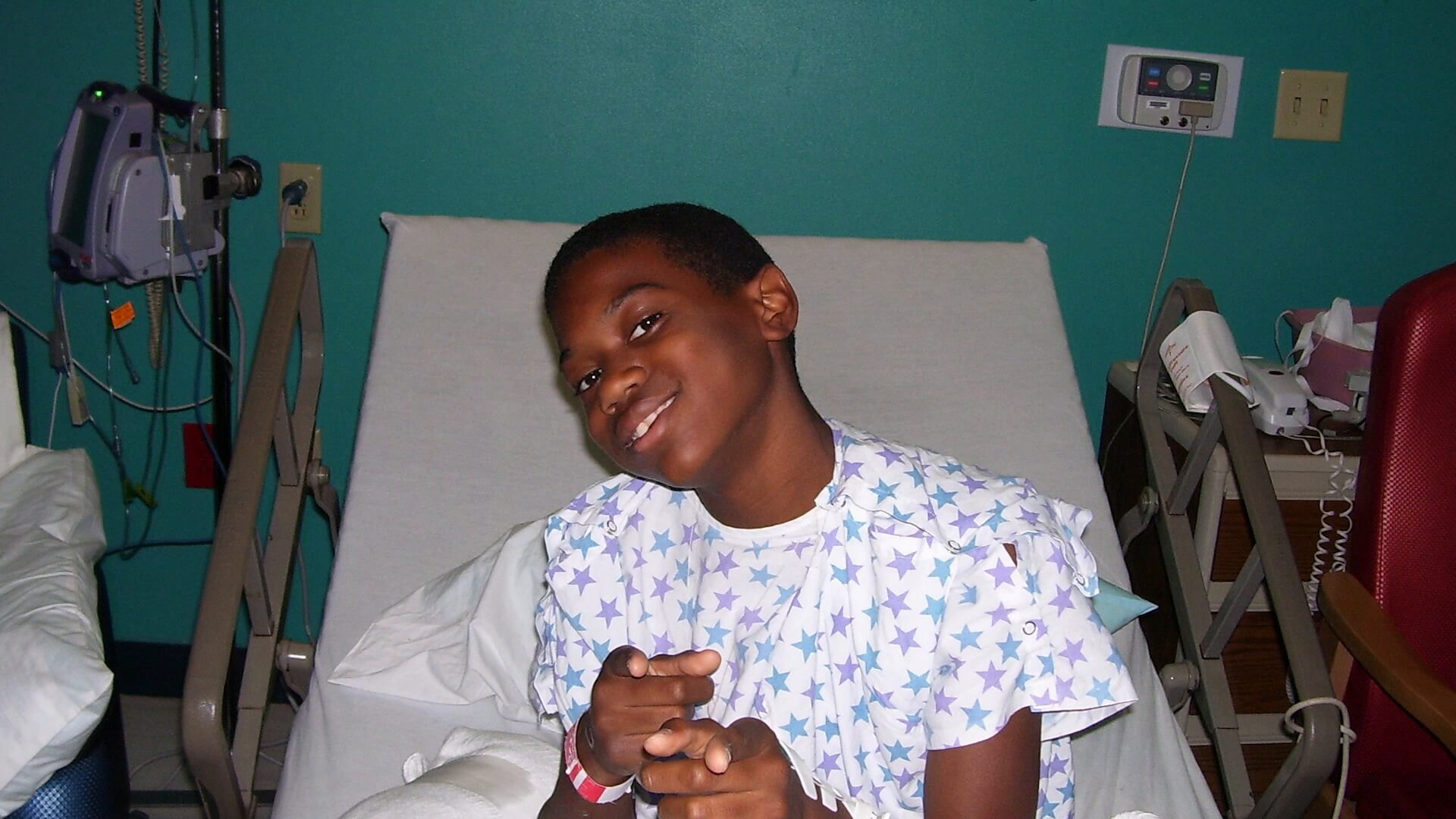 At just 6 weeks old, Jerren Harrison contracted bacterial meningitis. He was treated and seemed to be doing well — except for what doctors couldn’t see.

The infection had crept into the growth plates in his leg bones. When he was 2 years old, his legs stopped growing.

Without radical treatment, he would grow to have the body and feet of a man, but the legs of a toddler. An aggressive treatment plan with multiple surgeries was needed.

To make Harrison’s legs grow, Laura Jacks, M.D., pediatric orthopedic surgeon with Norton Children’s Orthopedics of Louisville, sawed his leg bones in two and fitted them with special growth rods on the outside of his body. The growth rods slowly moved his leg bones apart at the cut, allowing new bone to grow.

Call the Horseshoe Southern Indiana Phone Bank at (877) 335-5437 or stop by Norton Children’s Hospital — we’ll be in the lobby!

Forty surgeries later, Harrison stands at almost 5 feet 6 inches, according to Dr. Jacks. In high school, he played basketball and threw shot put and discus. Today he is a sophomore at the University of Louisville.

“He’s preserved his personality and gumption through all that; he’s incredible,” Dr. Jacks said.

“Norton Children’s means everything to me,” Harrison said. “They’ve been there and helped me out, always gotten me through surgery safely. They’re there to help anyone who needs it.”