Backing over kids happens all the time; how to stop it

Backing over kids happens all the time; how to stop it

Keeping your kid safe in the driveway 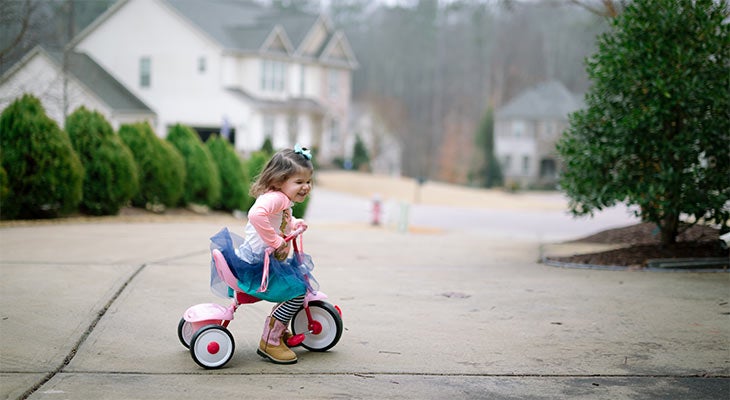 The sports world was rocked over the weekend when former NFL player Todd Heap accidentally ran over and killed his 3-year-old daughter while backing up his truck in the family’s driveway.

Unfortunately, this is a very common tragedy in the U.S. According to KidsAndCars.org, at least 50 children are backed over by vehicles every week, causing 13,000 injuries and more than 200 deaths a year. More than half of these incidents involve a larger size vehicle (truck, van, SUV) and nearly two-thirds of all cases involve a parent or close relative behind the wheel.

“Larger vehicles have become increasingly popular, but they also have larger blind zones than cars,” said Sharon Rengers, R.N., Norton Children’s Prevention & Wellness. “Depending on the size of the vehicle and the height of the child, the driver’s blind zone can be up to 25 feet. A small child in the blind zone stands little or no chance until it’s too late.”

Rengers offers some tips to help prevent back overs