7 signs that could mean autism

7 signs that could mean autism 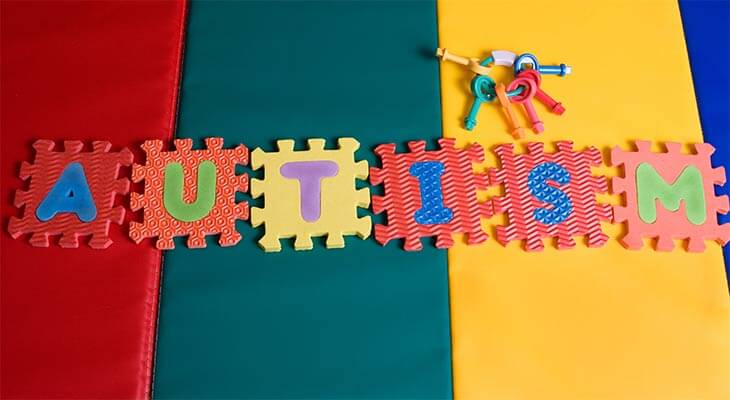 A diagnosis of autism spectrum disorder (ASD) is an overwhelming reality for as many as one in every 68 families. According to the National Autism Association, it’s the fastest growing developmental disorder, with rates steadily growing over the past 20 years.

Autism spectrum disorder affects normal development of the brain in the areas of social interactions, communication and cognitive function. The disorder can range from very mild to very severe. Individuals with autism can have difficulties communicating, interacting with others, and taking part in leisure or play activities.

While there is no definitive cause, the condition is treatable — but early intervention is key. When identified early, children with autism can progress and succeed in life.

Signs of autism spectrum disorder generally begin before age 3. See a pediatrician or primary care provider as soon as possible for an evaluation if you notice a toddler display any of the following.

When a child is diagnosed with autism spectrum disorder, many types of therapies will be recommended by his or her health care provider. They may include physical, occupational and speech therapies, as well as behavior modification techniques, depending on the severity of the child’s autism. The sooner these therapies can be started, the more successful they can be.

Know the developmental milestones for your child. All children should be screened for developmental delays and disabilities during regular well-child doctor visits at:

Is your child seeing a pediatrician regularly? If your family needs a pediatrician, we can help you find one here or by calling (502) 629-KIDS.
Autism
Share63
Tweet
Pin1
64 Shares
Autism