Stopping child abuse is in your hands

Stopping child abuse is in your hands

Don’t think your baby can be a victim of abuse? Think again. Kentucky and Indiana have some of the highest rates of child physical abuse and neglect in the country – more than 40,000 kids a year. The catastrophic effects of child abuse are felt by families of all races, backgrounds and economic statuses.

We all can do our part to keep kids safe and put an end to abuse, which is 100 percent preventable, by staying in control, being smart in choosing a child’s caregiver, knowing how to get support and identifying the signs before it’s too late. Here are some ways you can help:

Here are more tools to help you keep your child safe:

About the Partnership to Eliminate Child Abuse (PECA)

PECA works with state and local organizations that share a passion for protecting children toward the goal of ending abuse and saving lives. The partnership was founded in 2012 by Kentucky’s two children’s hospitals and three medical schools, including Norton Children’s Hospital, UofL Pediatrics – Forensic Medicine, Kentucky Children’s Hospital, University of Kentucky – Department of Pediatrics, and University of Pikeville – Kentucky College of Osteopathic Medicine. Today, PECA’s members include the four children’s hospitals and four medical schools in Kentucky and Indiana, as well as numerous other state agencies who deal with child abuse. 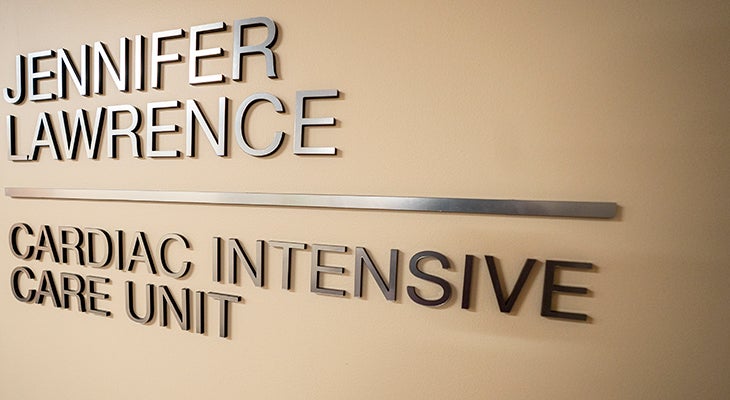 Jennifer Lawrence has given back to her hometown by serving as a donor and ambassador for children in the areas of health care and arts. Her donation of $2 million and challenge to other donors […] 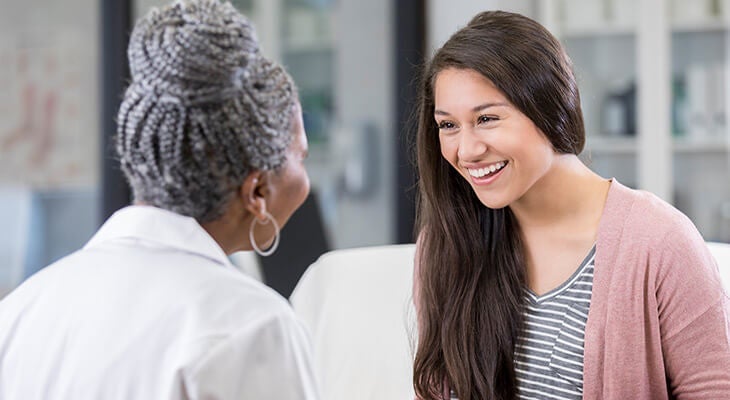 Teens can learn healthy habits from parent and pediatric gynecologist

If you have tweens or teens, you’ve no doubt noticed things have changed since you were that age. Maybe you talked about puberty and sex with your parents, or maybe they left it to a […] 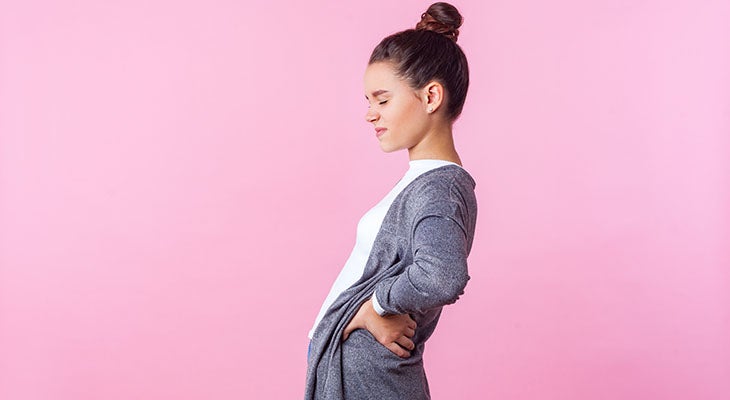 Hip pain in teens: What could it be?

Hip pain is surprisingly common in children and teens. Pain can develop in the hip for a number of reasons. What are some of the main causes of hip pain in teens? Understanding your child’s […] 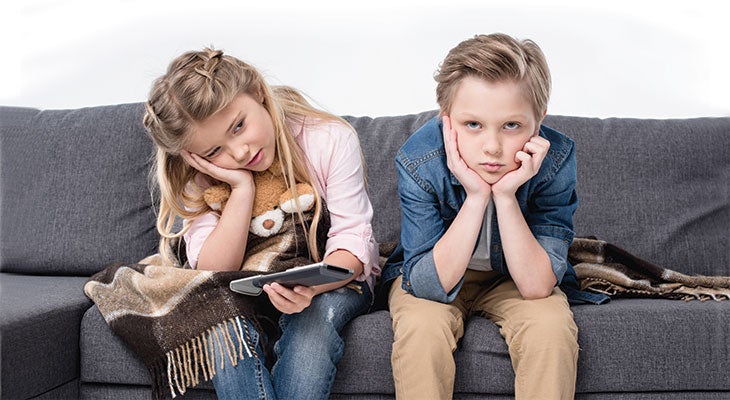 Talking to your kids about sexual health, puberty

Growing up in today’s world presents different challenges than even a couple of decades ago. However, some things don’t change: It is important for parents and guardians to start conversations about puberty and sexual health […] 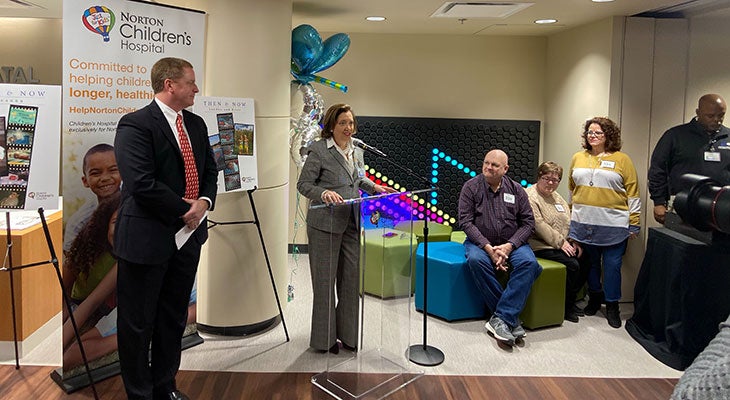 A newly renovated neonatal intensive care unit (NICU) at Norton Children’s Hospital was unveiled Feb. 13 as the culmination of a five-phase, $22.1 million project to update existing NICU space to a developmental model of […]