Here’s how much a tampon or pad holds to help judge how heavy her periods are. 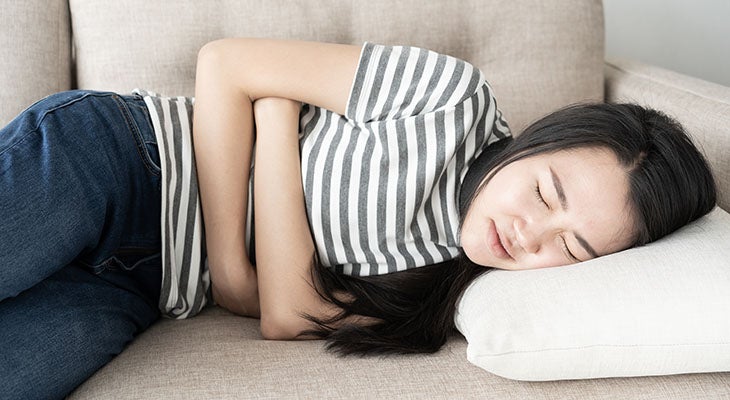 How to tell if your daughter has heavy periods

Research shows that heavy menstrual bleeding, the medical term for a heavy period, is blood loss greater than 80 milliliters per cycle or period. Blood loss can be hard to measure unless using a menstrual cup. Even if a young woman loses less than 80 milliliters during her period, it can still affect her quality of life. The National Institute for Health and Care Excellence (NICE) defines heavy menstrual bleeding as “excessive menstrual blood loss which interferes with a woman’s physical, social, emotional and/or material quality of life.” Here are a few ways to tell if your daughter is experiencing a heavy period:

How much does a tampon or pad hold?

When calculating how much blood your daughter may be losing, consider:

Norton Children’s Gynecology, affiliated with the UofL School of Medicine

Schedule an appointment with a pediatric/adolescent gynecologist.

Discovering the cause of your child’s heavy periods

There are several kinds of conditions that can cause heavy periods in young women. Some of the most common include:

How to help your daughter

If your daughter has any issues with starting her period, how often she is having her period or has heavy flow, she may need to see a pediatric and adolescent gynecologist.

Teen girls should first visit an OB/GYN between age 11 and 13, followed by yearly visits. The first visit generally does not include a pelvic examination.

Once your daughter starts her period, teach your daughter how to track her period. This can help her start a conversation with her physician about her period and any symptoms, such as heavy bleeding, she is experiencing. There are several menstrual apps that help women track their periods, including: