Dole has recalled bags of its baby spinach due to a sample testing positive for salmonella. 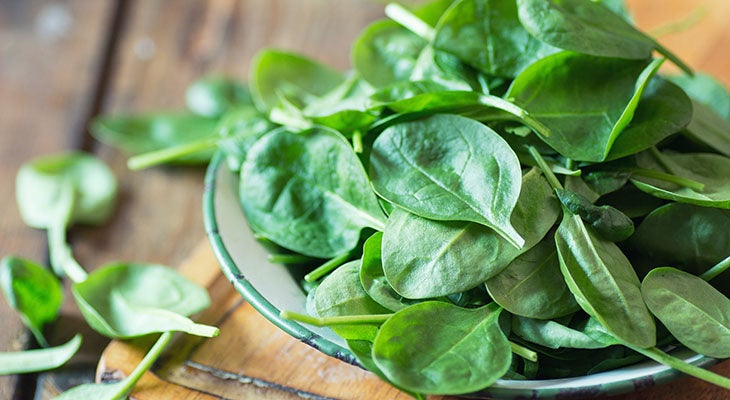 Dole is voluntarily recalling bags and packages of baby spinach sold in 10 states, including Kentucky and Indiana. The company announced the recall Aug. 9 due to a random sample testing positive for salmonella.

The product is expired and no longer should be in stores. However, if you still have some baby spinach that matches the affected codes in your fridge, Dole advises you to throw it out due to the possible salmonella risk.

The affected codes are:

What are salmonella symptoms?

The Centers for Disease Control and Prevention estimates that each year around 1.2 million people become sick from salmonella. Of these, 23,000 people are hospitalized and more than 450 die.

Symptoms of salmonella infection can start to appear 12 to 72 hours after eating contaminated food. Symptoms include:

I think I have salmonella symptoms. What should I do?

If you experience these symptoms, here’s what you should do:

Most cases of salmonella last four to seven days and do not require medical treatment. However, you should watch for signs of dehydration, which can be a major concern and require immediate help.