Deaths also up but better than national average 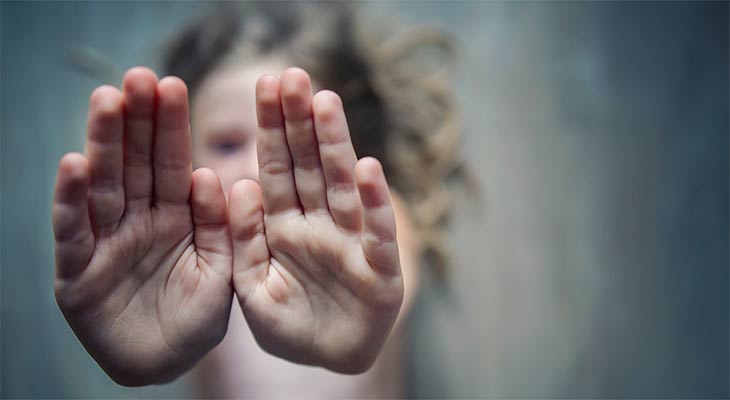 The number of Kentucky children who died from abuse, as well as overall cases of abuse, is on the rise.

“We’re hoping the significant increase in cases is the result of more people spotting and reporting abuse, which means we’re potentially preventing even more deaths and getting children and families the help they need,” said Erin Frazier, M.D., chair of the Partnership to Eliminate Child Abuse, which is led by Norton Children’s Hospital.

The study also shows 16 Kentucky kids died as the result of abuse, compared with 15 fatalities the previous year. Indiana reported 34 fatalities, which is 15 fewer than the year before.

Nationally, child abuse cases and deaths are on the rise. Here’s how both states stack up to the rest of the country.

Rankings are from 1 (worst) to 52 (best) and include Washington D.C. and Puerto Rico.

“We’ve been doing a lot of education throughout Kentucky and Indiana to try to reduce the number of children dying from abuse,” Dr. Frazier said. “Still, it’s apparent that we have plenty more work to do.”

“We all can do our part to keep kids safe and put an end to abuse, which is 100 percent preventable, by staying in control, being smart in choosing a child’s caregiver, knowing how to get support and identifying the signs before it’s too late,” said Kelly L. Dauk, M.D., chair of the Norton Children’s Hospital Child Abuse Task Force and pediatrician with University of Louisville Physicians.

In recognition of April as National Child Abuse Prevention Month, here are some ways you can help:

More ideas are available at DontHurtChildren.com.

The “Child Maltreatment 2015” report is available from the U.S. Department of Health and Human Services Children’s Bureau.