Does your child need the measles vaccine?

Does your child need the measles vaccine?

Minnesota measles outbreak is the largest in 30 years 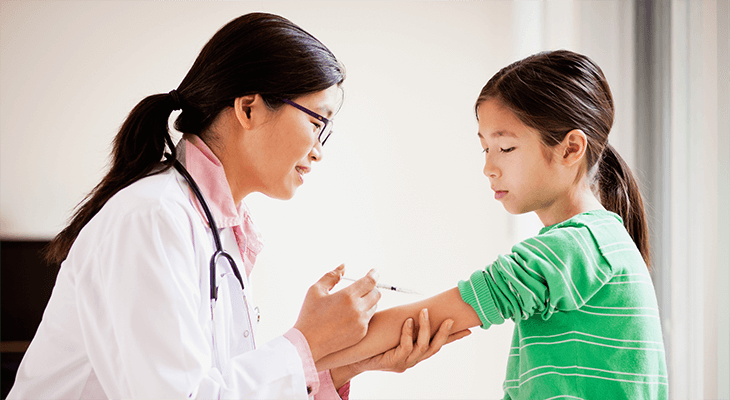 Due to the current outbreak of measles in Minnesota, Kentucky health officials are recommending measles vaccinations for children and some adults to prevent a similar situation here at home.

According to experts, this current rash of measles cases — the largest outbreak in three decades — could be due to travel between a Minnesota Somali-American community and their home country. The majority of the recent cases involve unvaccinated children.

“Measles is a serious disease that can lead to hospitalization and even death,” said Sally J. Wheeler, M.D., pediatrician with Norton Children’s Medical Group – Clarksville. “It spreads very easily among those who aren’t vaccinated — just being in the same room with someone who has measles can get you infected.”

If you have questions about measles or to schedule a vaccination, contact a