Hold up before you Pokémon GO!

Hold up before you Pokémon GO!

Charizard may be in your neighborhood, but watch where you’re going 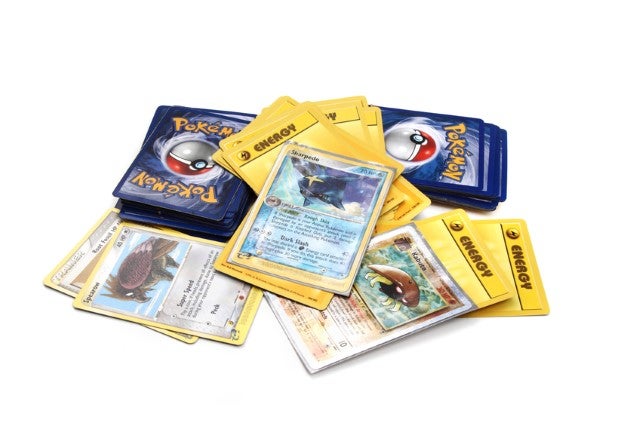 Pokémon GO has taken Android and iOS users by storm — so much so that the company’s servers collapsed due to users’ response to the new version of the beloved game many millennials grew up playing.

The new generation of Pokémon has players of all generations walking between the real world and a virtual world thanks to their smartphones’ location services technology. While holding their phones’ in front of them, players try to catch the challenging, synchronizing Abra.

While we applaud the fact that Pokémon GO gets players up and moving, it comes with caution. It’s easy to become distracted while walking and trying to catch Bulbasaur.

Every hour in the United States, a teen pedestrian is injured or killed after being hit by a car.

Stay safe while playing Pokémon GO by encouraging your child, teen (and self!) to follow these safe walking habits:

Take action against distraction. In addition to following these tips, be aware of others who may be distracted as well. And never, ever play while driving. Accidents are already being reported due to people playing Pokémon GO while driving.