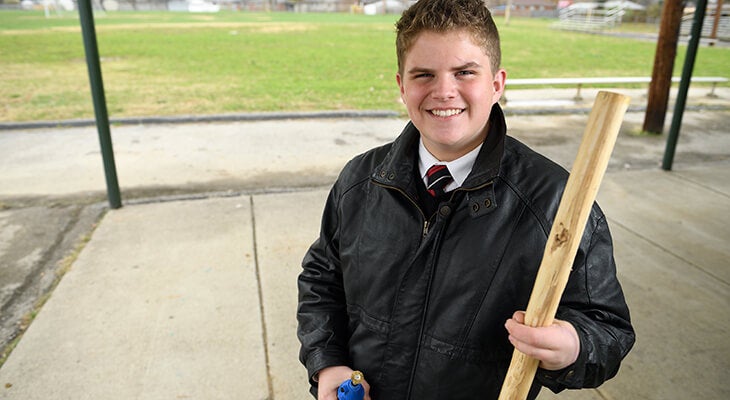 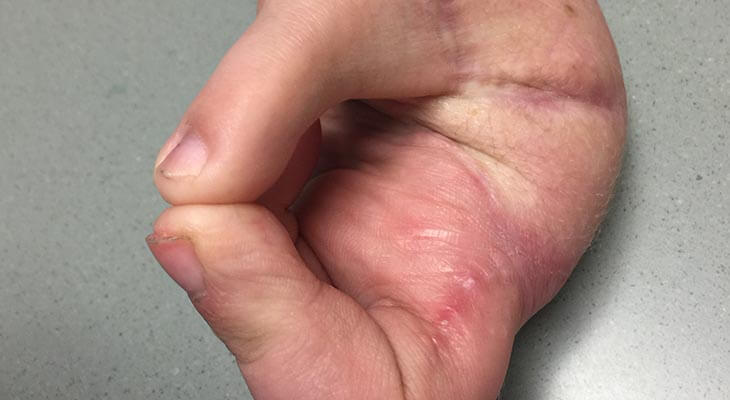 When Louisville-area physicians were asked who they would recommend, these Norton Healthcare doctors made the…